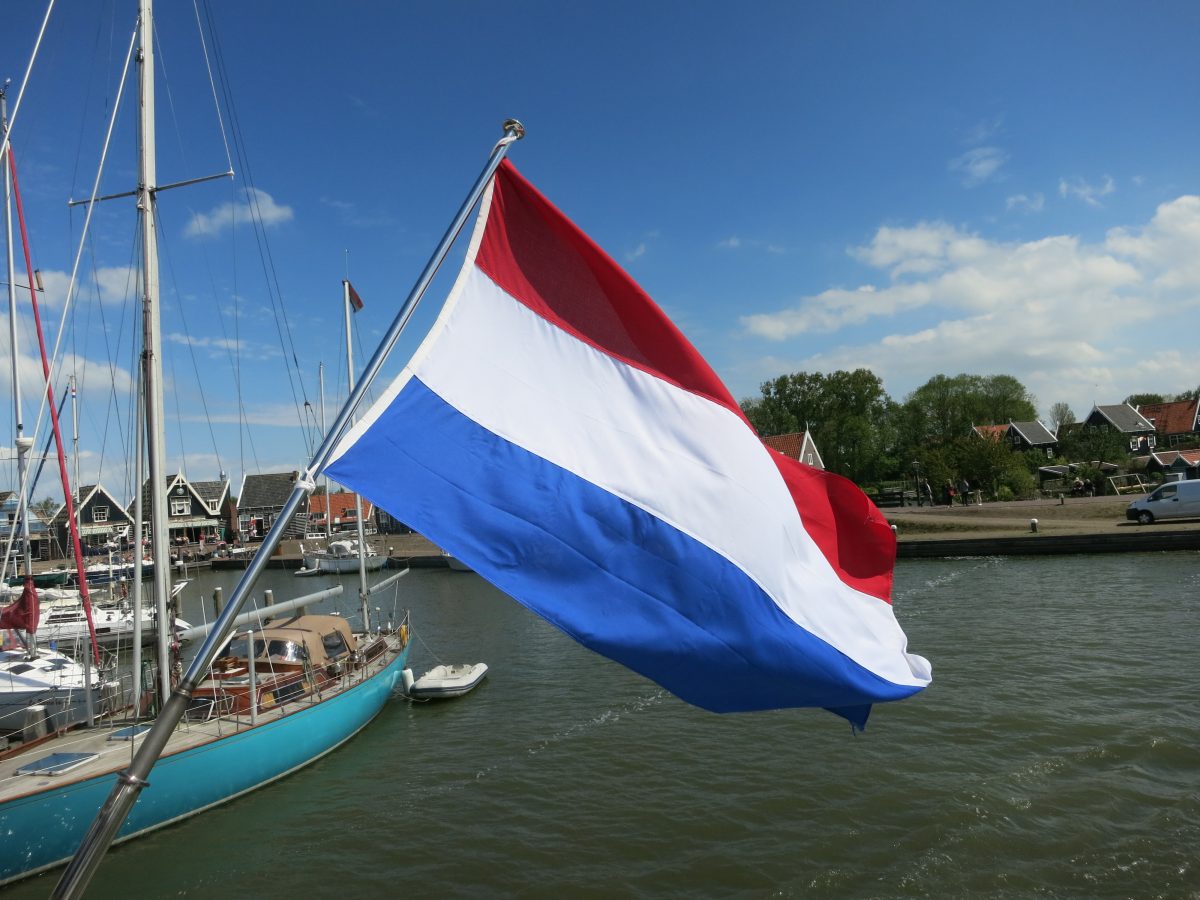 1. More than a quarter of the Netherlands is below sea level

In addition to that, 50% of its land lies less than one meter above sea level. Schiphol is actually 4.5 meters below sea level. Luckily, the Netherlands is not in a tsunami-prone part of the world.

2. Dutch people are the tallest in the world

3. The Netherlands is the most densely populated nation in Europe

With 487 inhabitants per square kilometer, the Netherlands has the highest population density of any European country with more than 1 million inhabitants.

4. Flat as a pancake

5. Amsterdam is built entirely on poles

Because Amsterdam’s soil consists of a thick layer of fen and clay, all buildings are built on wooden poles that are fixed in a sandy layer that is 11 meters deep on average. The Royal Palace at Dam Square is built on no less than 13,659 wooden poles.

Tulips, tulip fields and flower bulbs are typically Dutch. Yet, tulips do not originate from the Netherlands. The first tulip bulbs were imported from Turkey to the Netherlands, where they proved to grow extremely well in Dutch soil.

If you want to see a crazy display of tulips and other flowers, come visit Keukenhof gardens in the spring!

In many countries, it’s customary to give birth in a hospital. Not in the Netherlands: about 30% of all Dutch births happen at home.

After Scandinavians, the Dutch are the world’s biggest coffee drinkers. They drink no less than 140 liters of coffee a year on average. That’s 3.2 cups a day!

Speaking of coffee, do not miss these 7 Dutch Drinks You Should Be Sure to Sample.

9. 86% of Dutchies speak English as a second language

All Dutch kids learn English in school and visitors to Amsterdam are often impressed with the fluency with which the Dutch speak English.

Want to learn Dutch? Take a look at these language schools in Amsterdam.

10. The Nederlands is the largest beer exporter in the world

In 2001, Dutch beer companies exported an astonishing volume of 1.3 billion liters of beer abroad. Half of that was shipped to the U.S.!

Of course beer is one of the 7 Dutch Drinks You Should Be Sure to Sample. 🙂 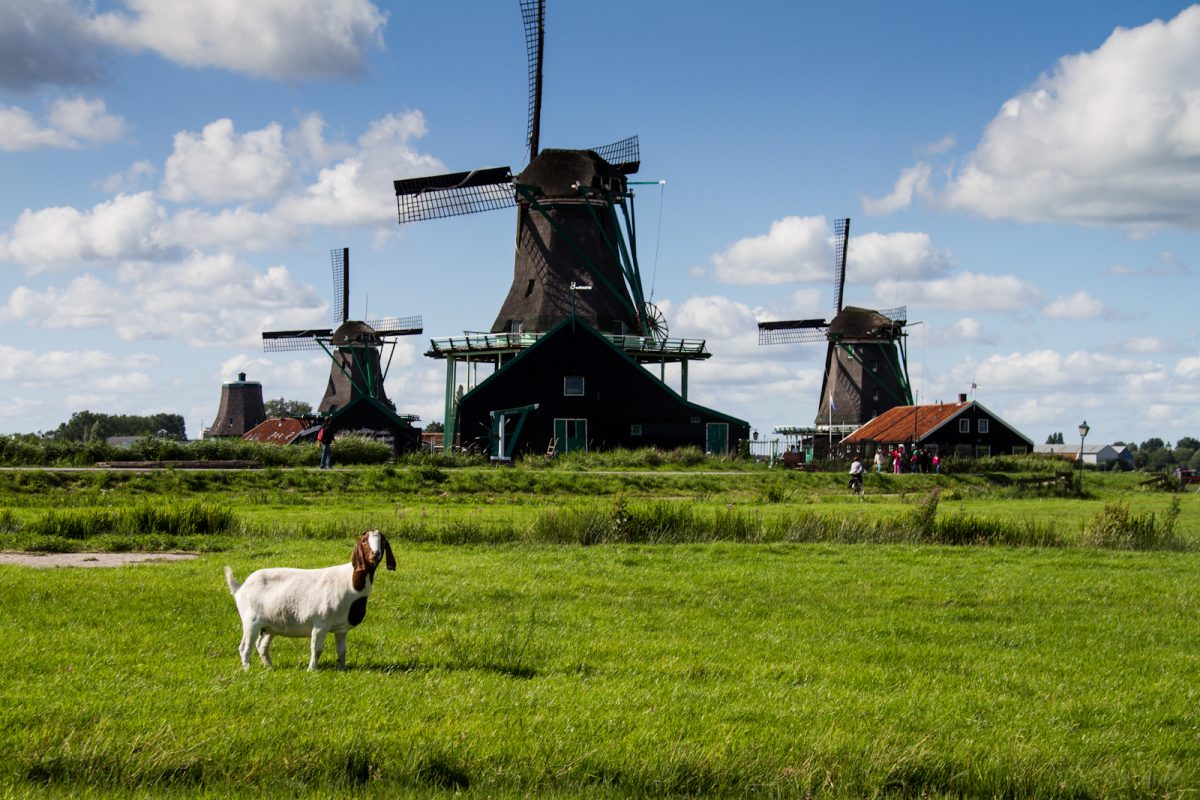 If you’re interested in Dutch cuisine, take a look at our Guides to Dutch Food Series:
Dutch Foods You Should Try Part I, Part II and Part III. And definitely do not miss these 7 Dutch Drinks You Should Be Sure to Sample. 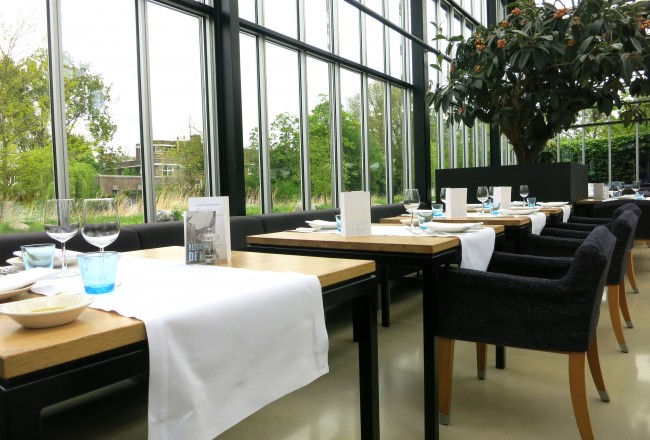 AMSTERDAM’S MOST UNIQUE PLACES TO DINE 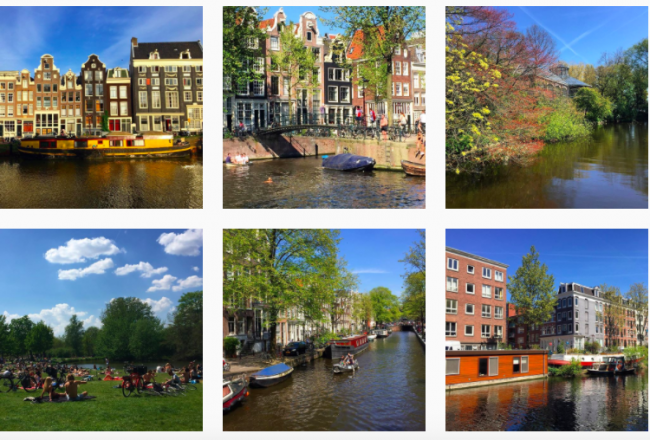 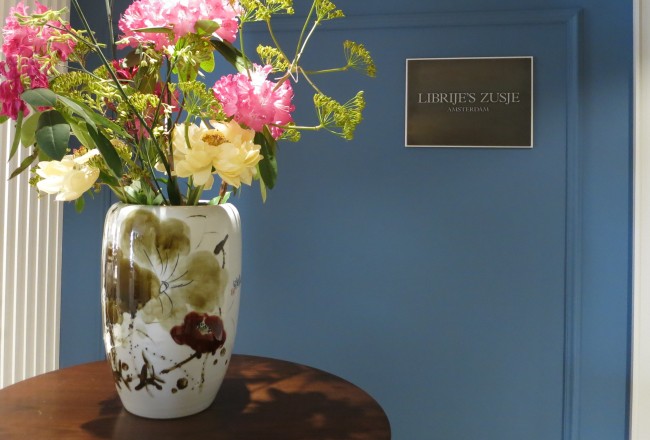