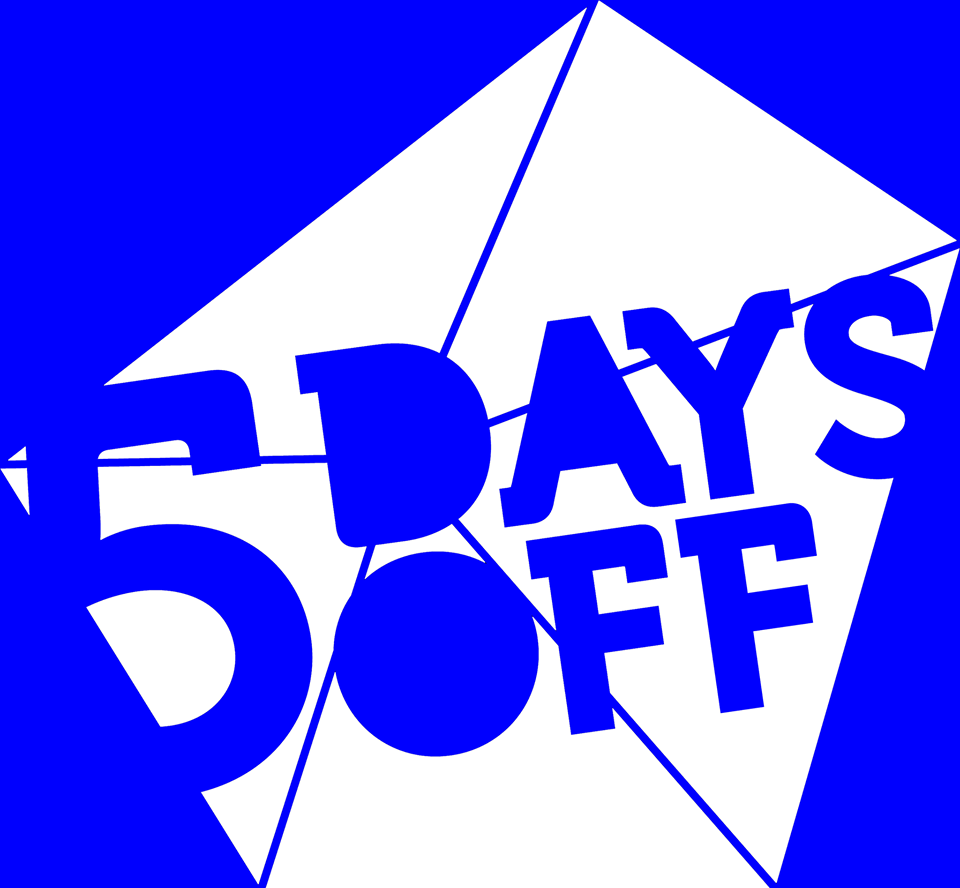 Five days of amazing music in Amsterdam’s best clubs, Paradiso and Melkweg. One ticket gets you access to all five days. Check it out!

The Paradiso and Melkweg are known as two of the coolest places to see shows in Amsterdam. During the festival’s five days you can catch a wide variety of musical styles and genres in the large and small spaces of these venues.

In addition to the music performances, shows and films in the Paradiso and Melkweg, head to De Balie nearby to check out cool art, photography and fashion exhibits.

Here are some of the performers taking part in last year’s 5 Days Off festival:

This year 5 Days Off takes place March 5th through 9th.

Tickets are available for individual shows as well as passes for all five days! These passes are €79 and are available through Ticketmaster.nl. 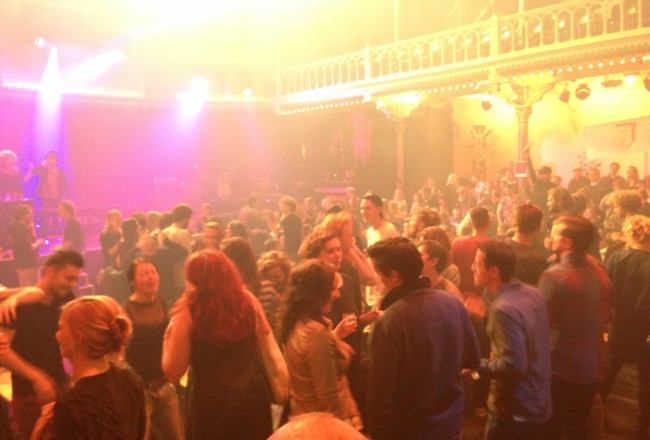 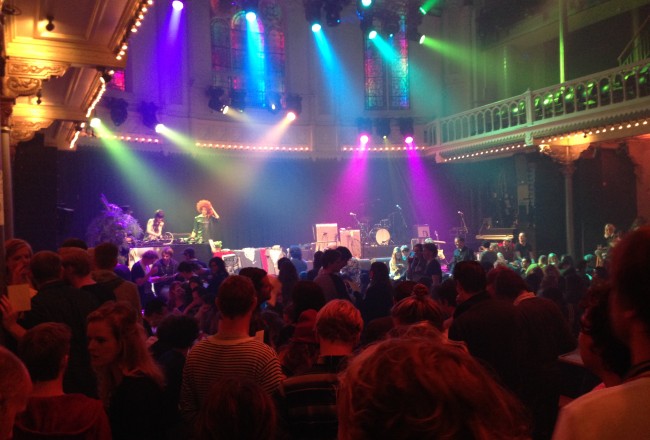 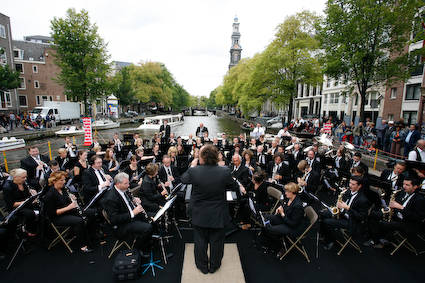