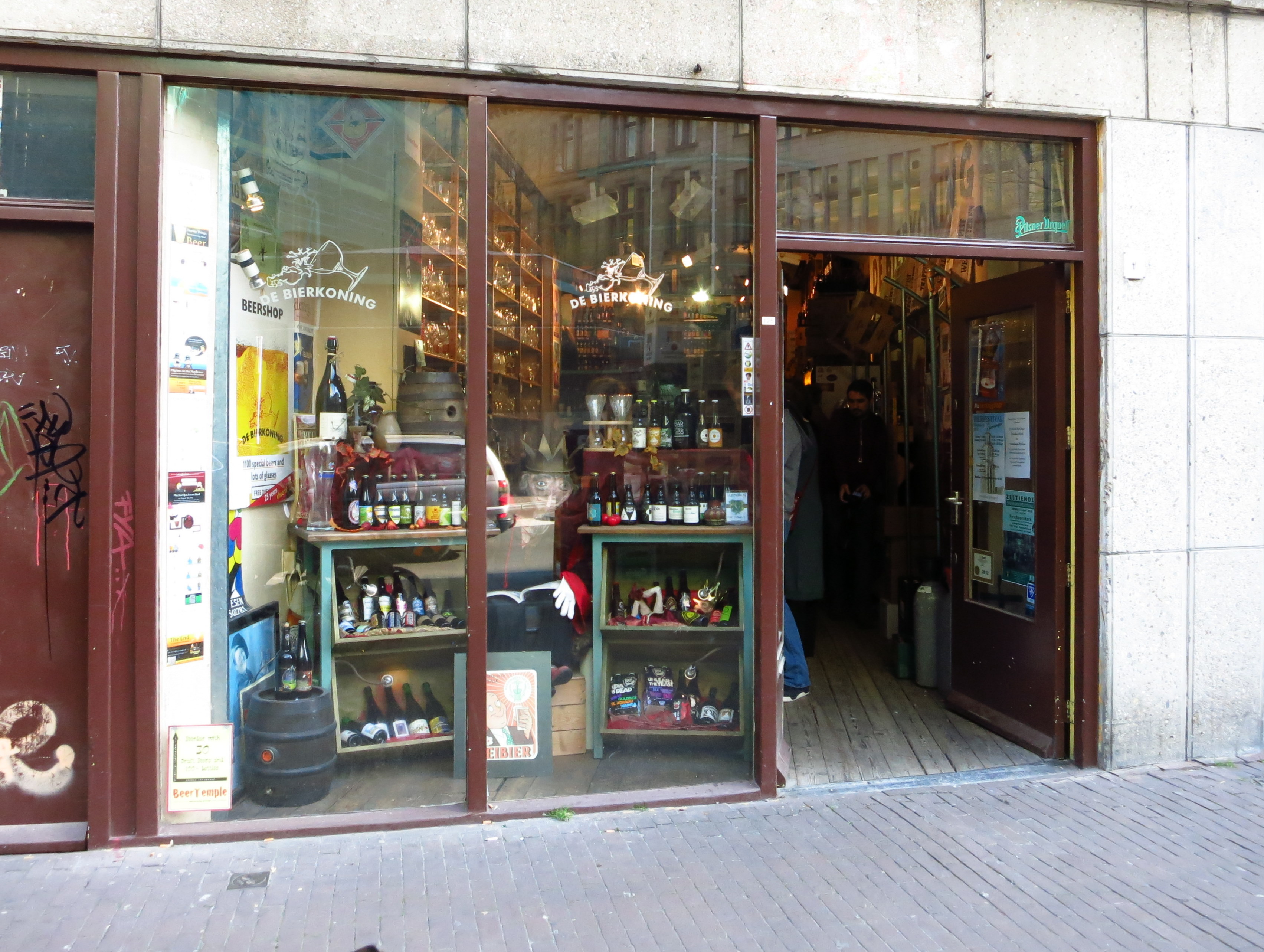 Looking for a special Belgian or Dutch beer that you can’t find at Albert Heijn? Check out these Amsterdam beer stores for unique local and imported specialty beers.

De Bierkoning stocks at least a thousand different beers and a huge assortment of beer glasses in their shop near Dam Square. They sell specialty and craft beers from all over the Netherlands and beyond! De Bierkoning also has a refrigerated case for that quick beer purchase before dashing to the park for a picnic or hopping on a friend’s boat for a canal cruise. De Bierkoning is one of the most loved Amsterdam beer shops. 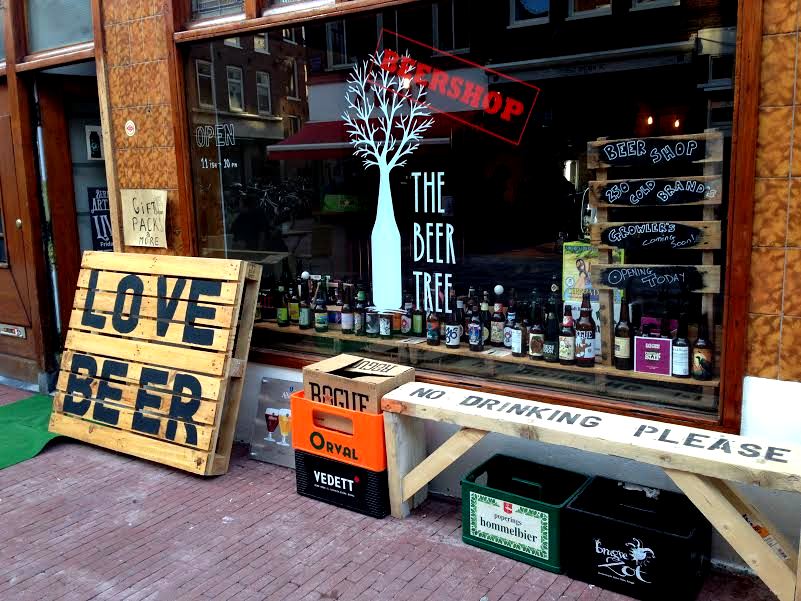 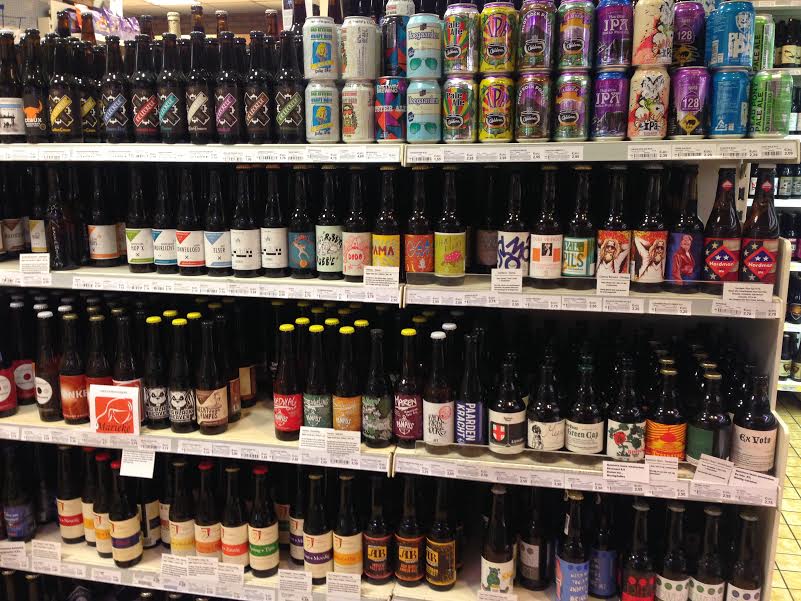 Sterk is not a beer shop per se, but is a wonderful “avondwinkel” with one of the best beer selections in Amsterdam. They also have an amazing assortment of ciders, gins, tonics, wines, and all manner of specialty foods including PopTarts! You’ll find craft beer from almost all of the local breweries in Amsterdam and around the Netherlands, as well as international beers. Best of all they are open until 3AM on weekends! 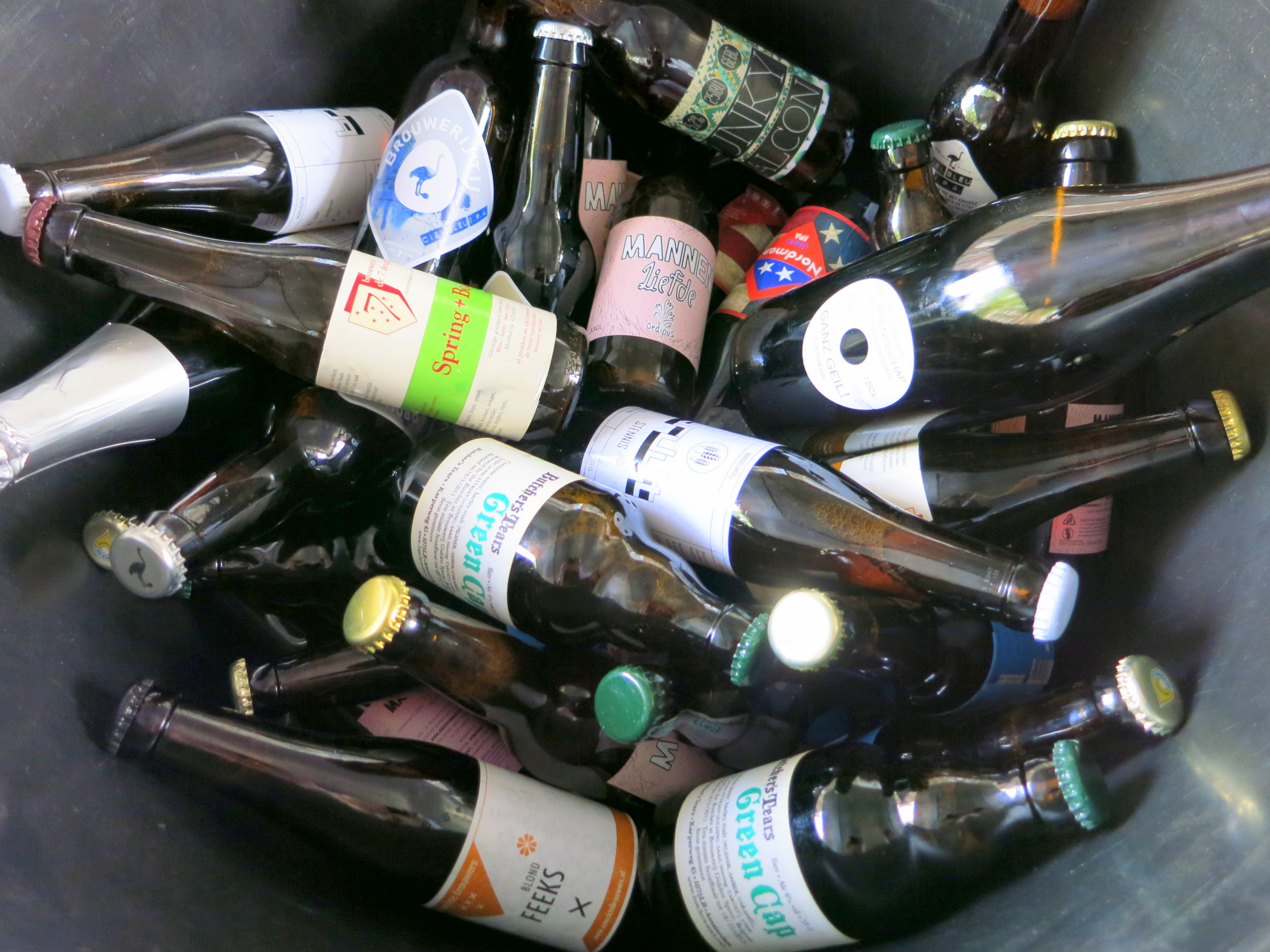 CRAFT & DRAFT
A great beer bar with 40 beers on tap, Craft & Draft also sells growlers of all these brews and has a small bottle shop in the front of the bar.
Craft&Draft
Overtoom 417, Amsterdam

LE CELLIER
This large shop has a huge selection of liquors, wines and a good variety of beers.
Le Cellier
Spuistraat 116, Amsterdam

GALL&GALL
This chain of liquor stores has locations all over Amsterdam. Their beer selection is small but they have some imports from Belgium and Germany.
Gall & Gall

Love craft beer? Have you been to all of the local beer bars and breweries in Amsterdam?

You’ll find them all on the free PDF map. You can print the double-sided map or use it on your smartphone or tablet. It has all the breweries, beer bars and specialty beer shops in Amsterdam! 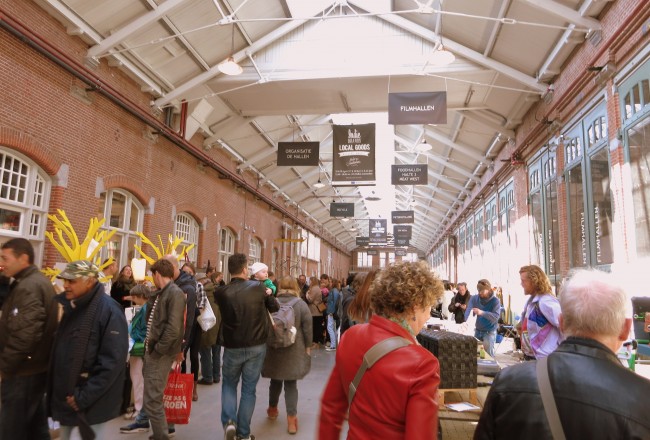 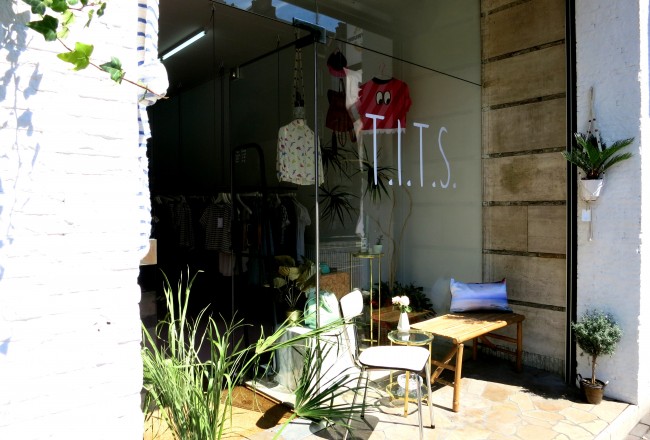 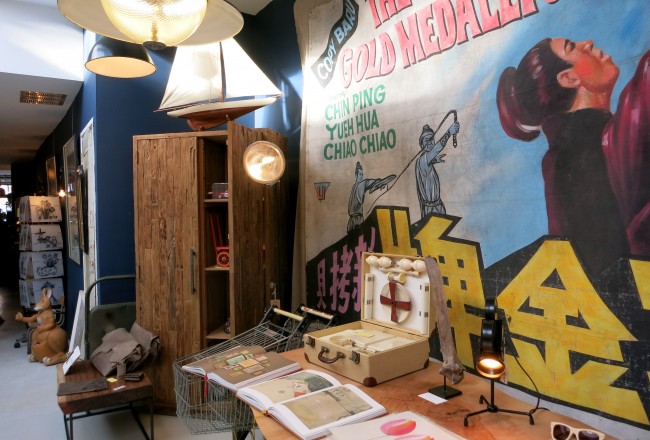