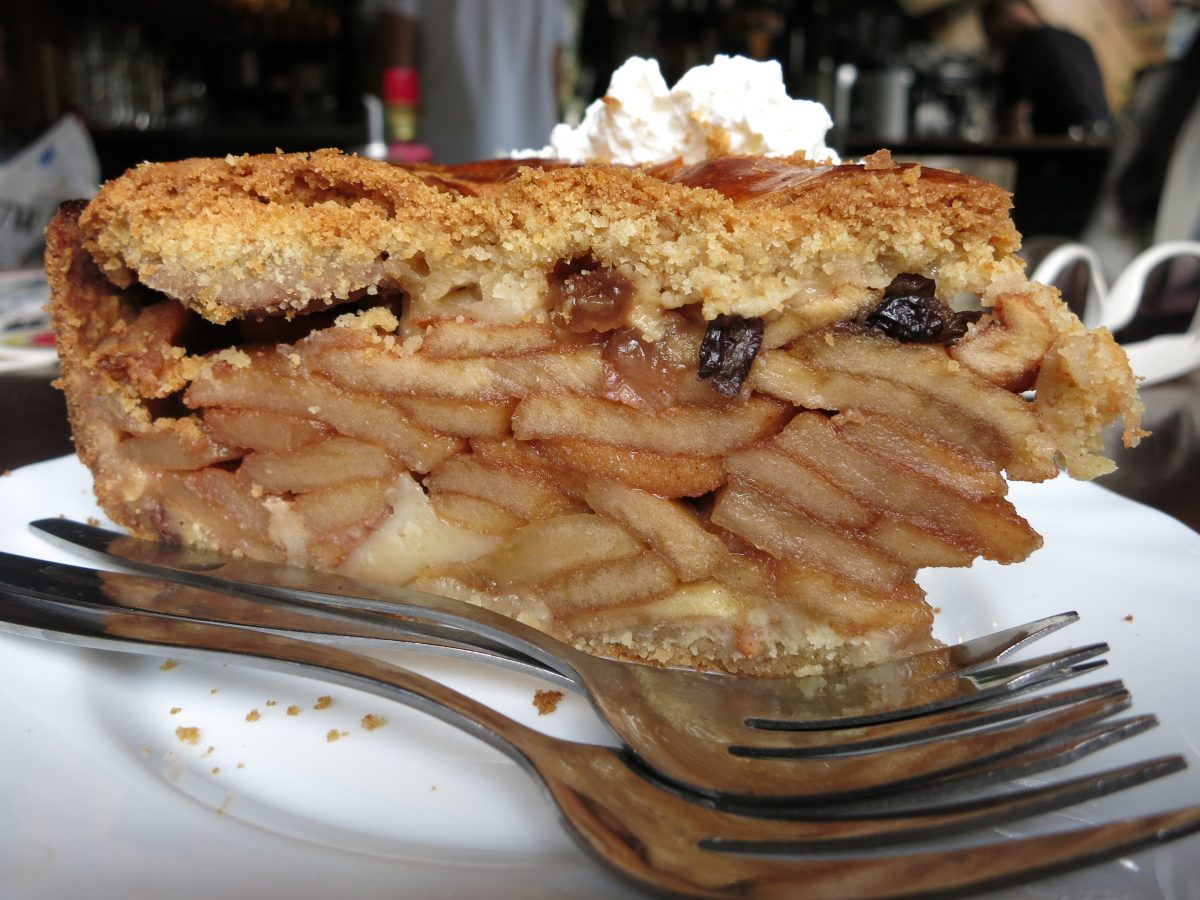 Classic and simple, appeltaart is the ultimate Dutch dessert. It’s served in nearly every cafe and restaurant in the Netherlands. But who has the best appeltaart in Amsterdam? (besides the one your mama makes) 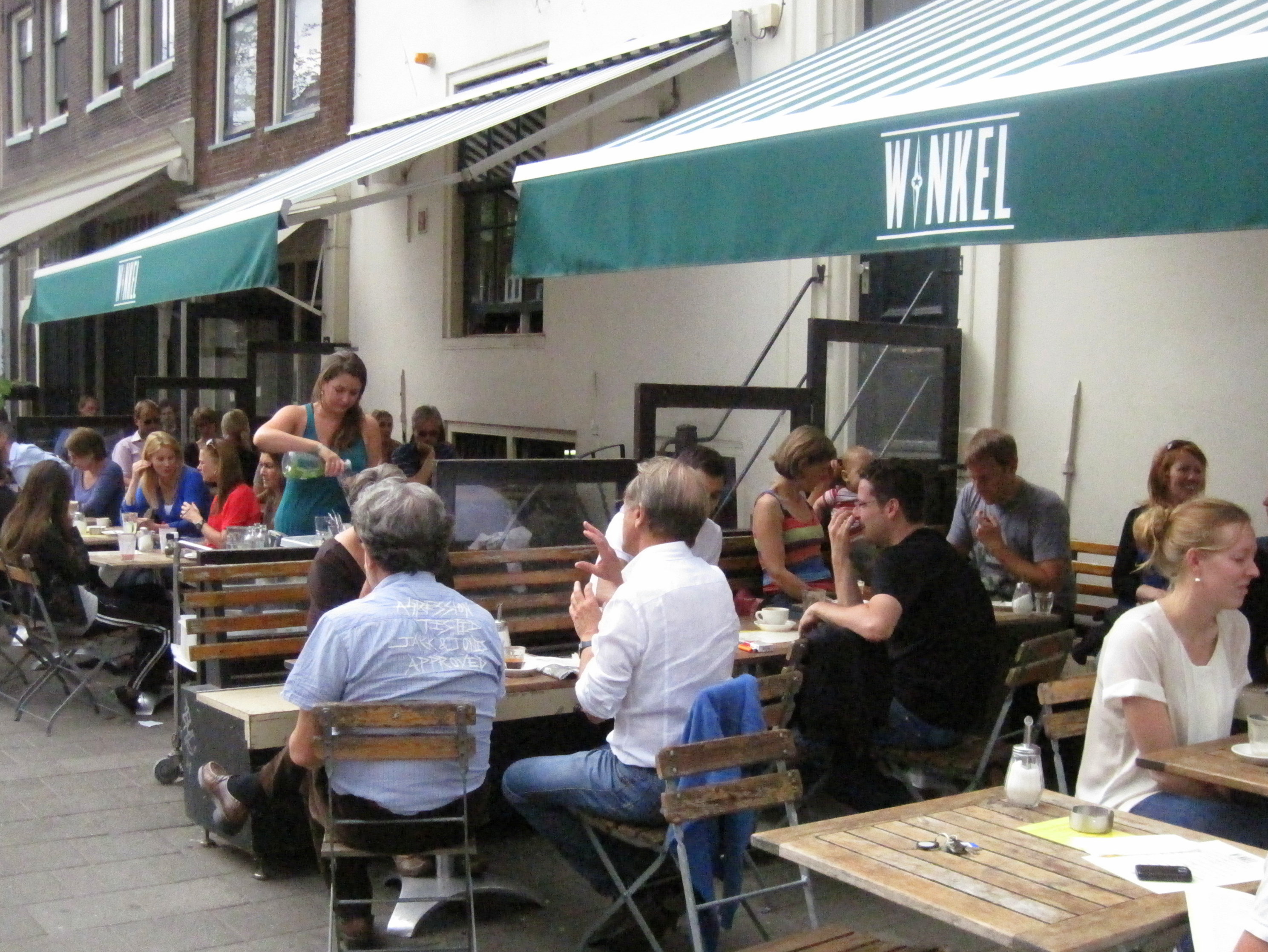 Consistently lauded as the best in Amsterdam, Winkel is famous for their deliciously sweet appeltaart. In fact, we have heard that on a typical weekend Winkel goes through eight whole appeltaarten every hour!

A big slice of this cake/pie is enough to share with a friend, but you might want it all to yourself. The secret is in the moist, cakey dough that also manages to be crispy on the edges. A generous dollop of their not-too-sweet slagroom finishes the dessert off perfectly.

Since almost everyone knows the allure of the appeltaartje, be warned that Winkel can be madness on a weekend morning, especially during the Saturday Noordermarkt organic market. Just be patient and you will get your little slice of heaven as well. 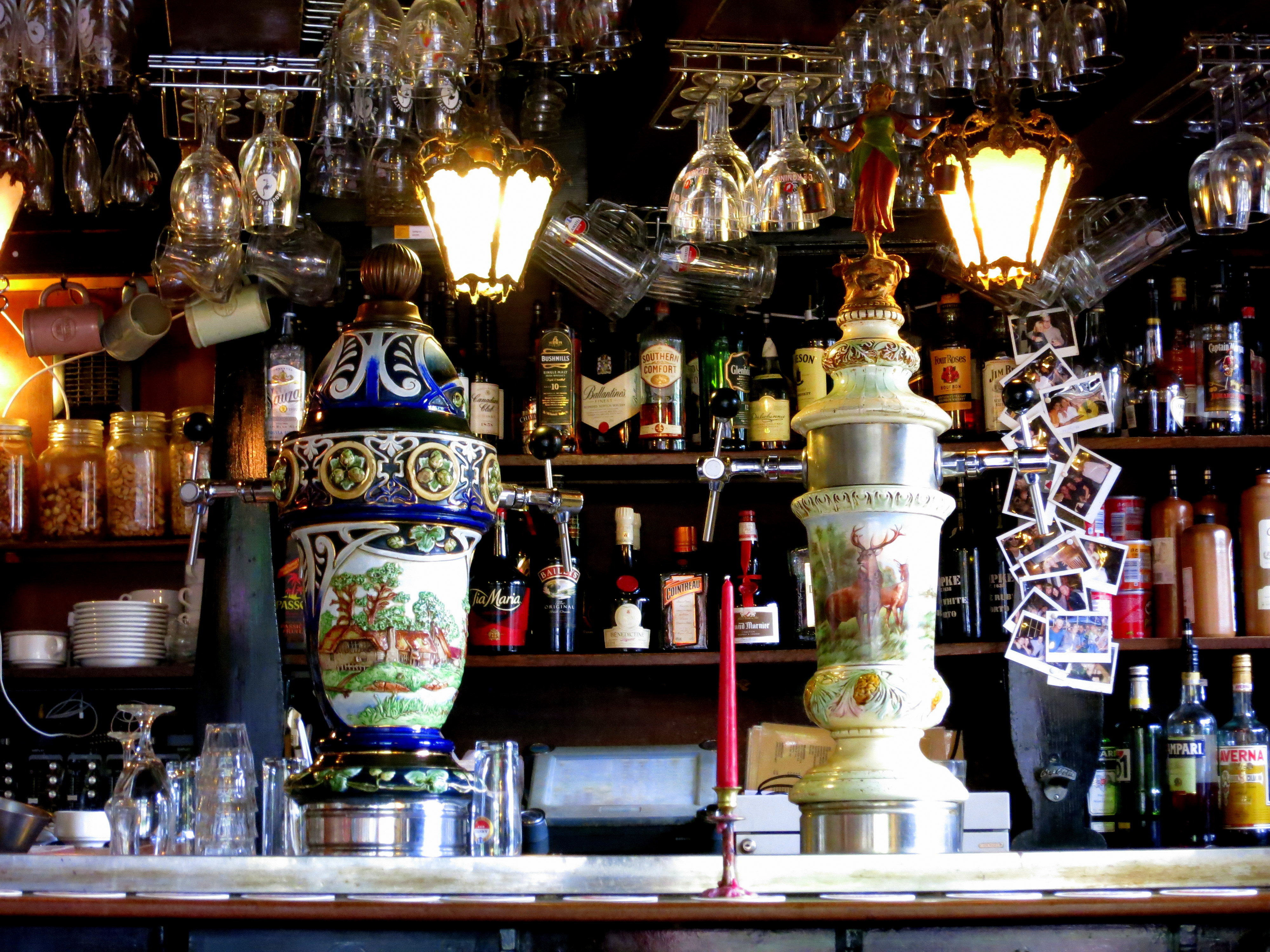 The charming historic Cafe Papeneiland is also said to have the very best appeltaart in Amsterdam. Former US President Clinton even stopped in for a slice.

The cozy bar dates from 1642, and has a charming mix of artwork and newspaper clippings on the wall. There was rumored to be an underground escape tunnel for Catholics beneath the cafe, giving it the name “Papist Island”. Nowadays the cafe is owned by the Netel family, with management being passed from Tiel Senior to Tiel Junior, and now on to Tiel III.

The appeltaart is prepared daily in the cafe’s kitchen and is chock full of thinly sliced apples. Be sure to try this sweet treat with slagroom on top.

AWESOME TIP: We really like the appeltaart from Albert Heijn as well. It’s inexpensive and ubiquitous, and there’s no waiting in long lines. Heat it up in the oven for a tasty treat at home. Try it American style with a scoop of vanilla ice cream on the side. Lekker!

What do you think is the best appeltaart in Amsterdam? Let us know! You can find us on social media. 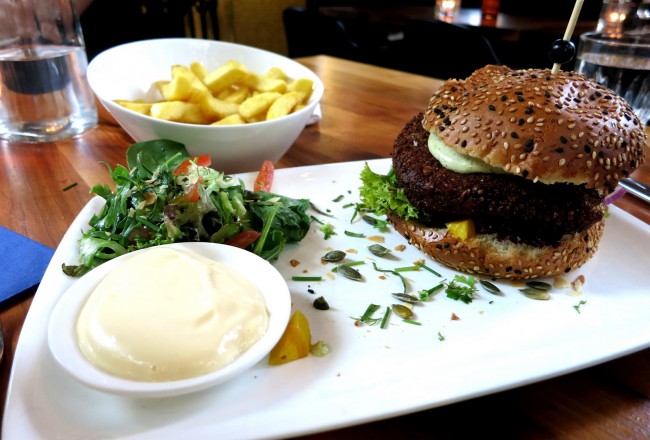 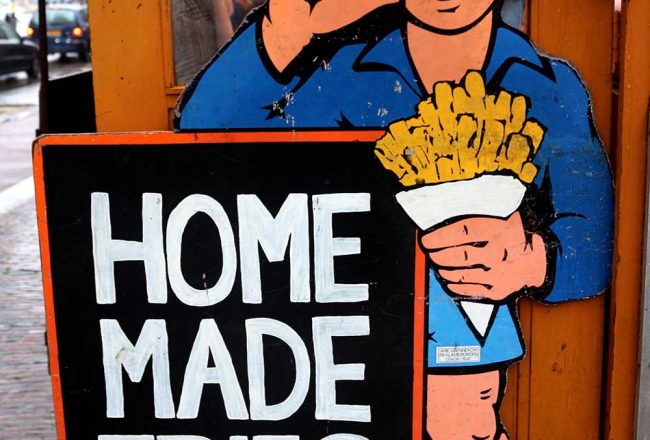 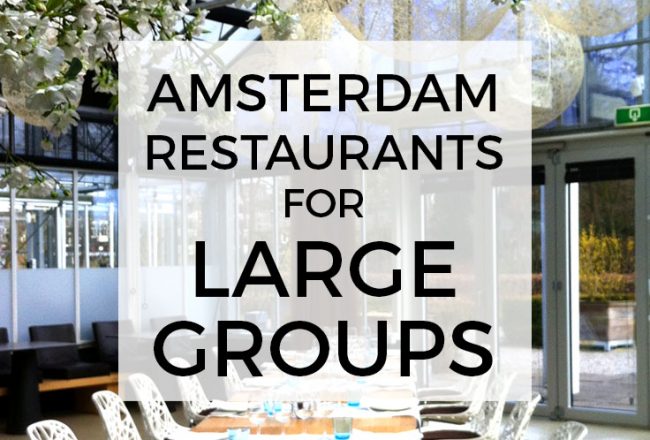 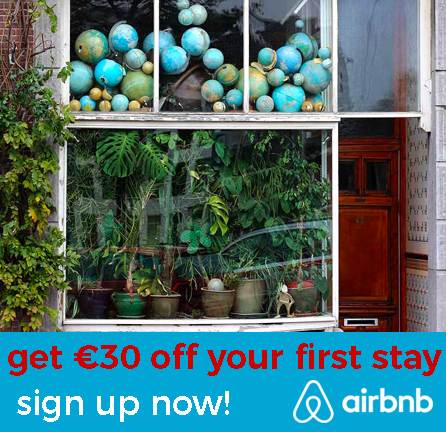 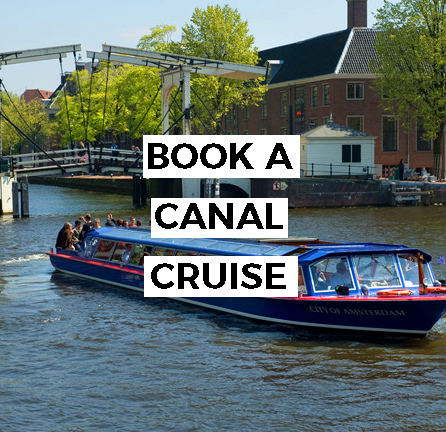 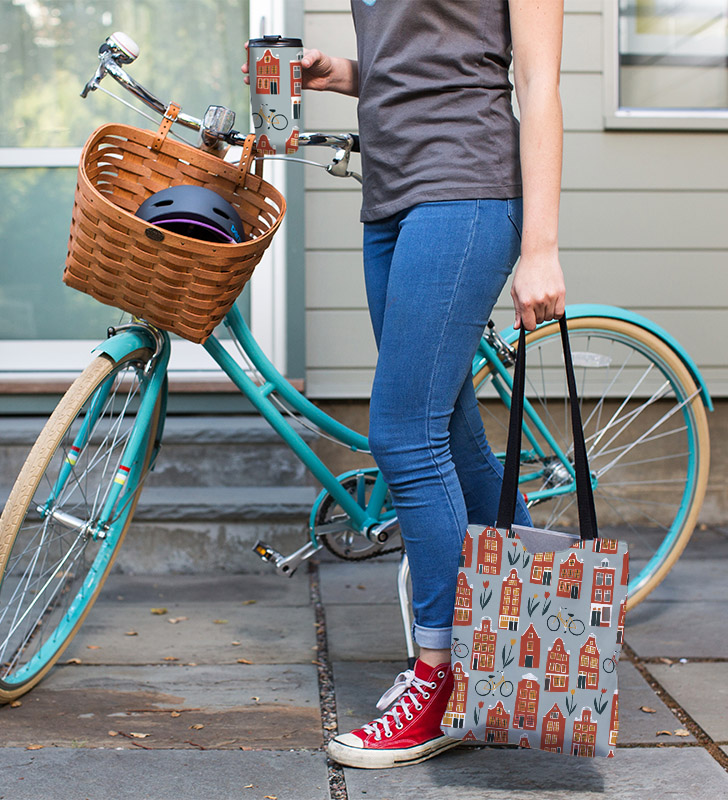 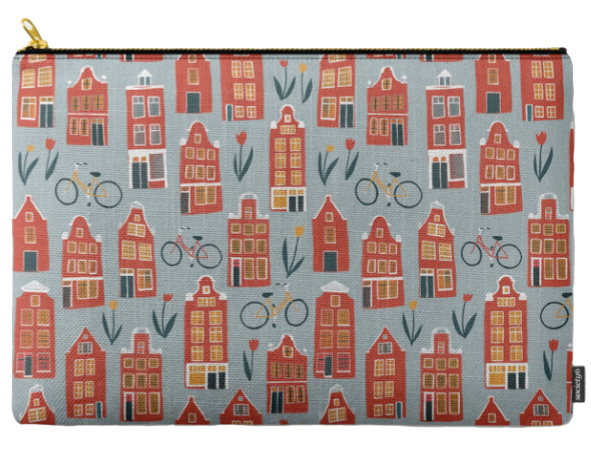