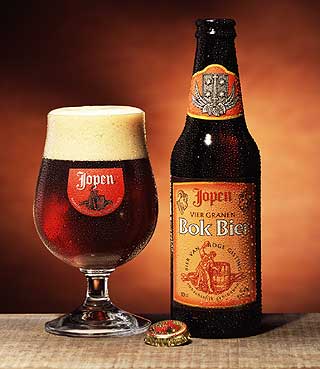 One of the biggest beer festivals in the Netherlands is taking place this weekend in Amsterdam. Don’t miss the Bokbier Festival the 26-28th of October.

NOTE: Normally the Bokbier Festival takes place at the end of October. This year is still uncertain as PINT, the organization which has put it on for 40 years, is probably no longer doing it. Stay tuned for more info…

The 41th annual Bokbier Festival is being held this weekend, October 26th through 28th, at the lovely Beurs van Berlage in the center of Amsterdam. Come by and taste a selection of bock beers and hear live music. 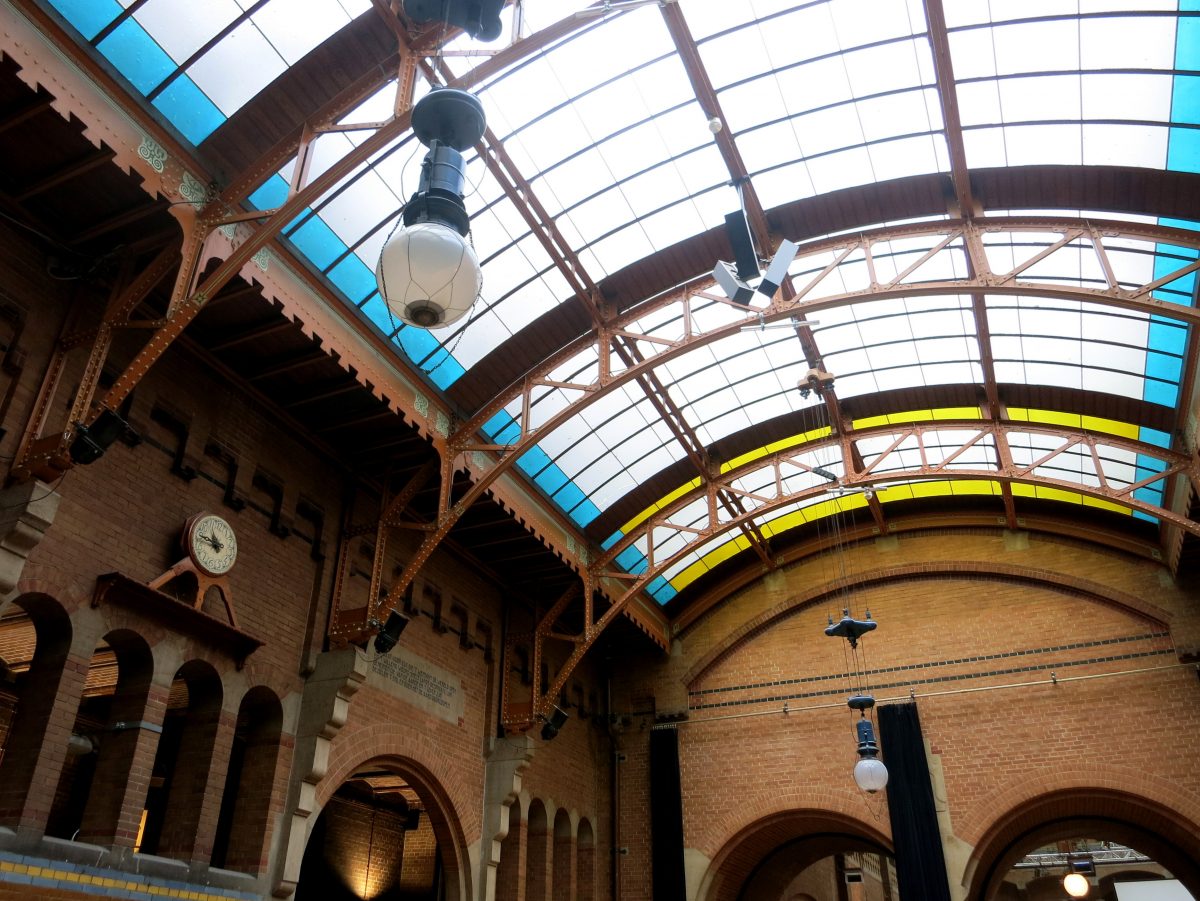 Bock beer is the name for a strong, usually dark lager originating in Germany.

A variation of bock called “bokbier” is also brewed extensively in the Netherlands and occasionally in Belgium. Most larger Dutch breweries, such as Heineken, Grolsch, Amstel and Brand market at least one variety, but personally I tend to favor those produced by the smaller brewers as they are more “interesting”. Most bokbiers tend to be seasonal beers that are traditionally released in autumn, although there are currently also spring, summer and winter boks.

Many Dutch microbreweries seasonally brew a bokbier, such as IJBok made by Brouwerij ‘t IJ in Amsterdam, Jopen‘s Four Grain Bokbier made in Haarlem and the Texels Bockbeer made on the island of Texel. Last year I already had a favorite bokbier by Oersoep called “Sexy Motherbocker” (of course), but perhaps I’ll discover another favorite at the festival.

€20 in cash gets you entry to the festival, a tasting glass and 3 tastings. Additional tokens are €3 each and can be purchased with PIN. Check out the PINT website for more information. 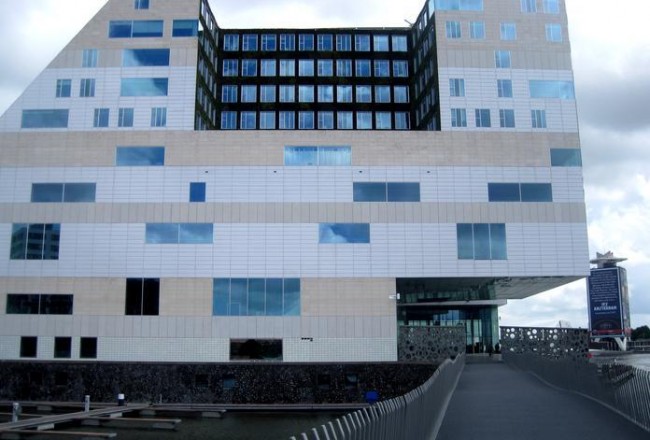 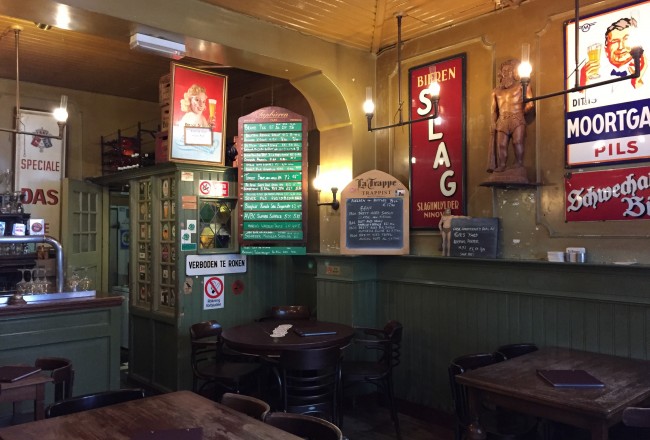 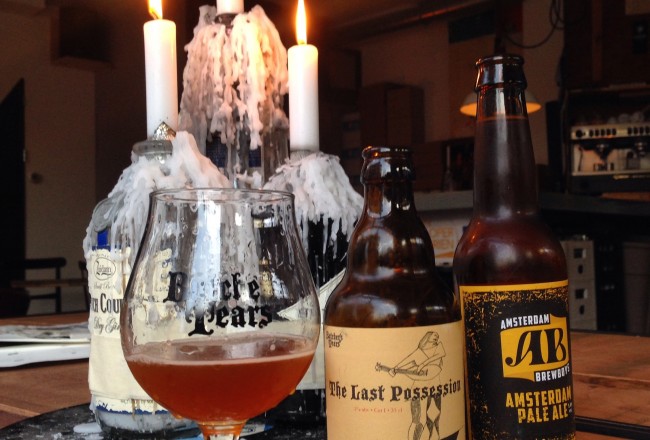