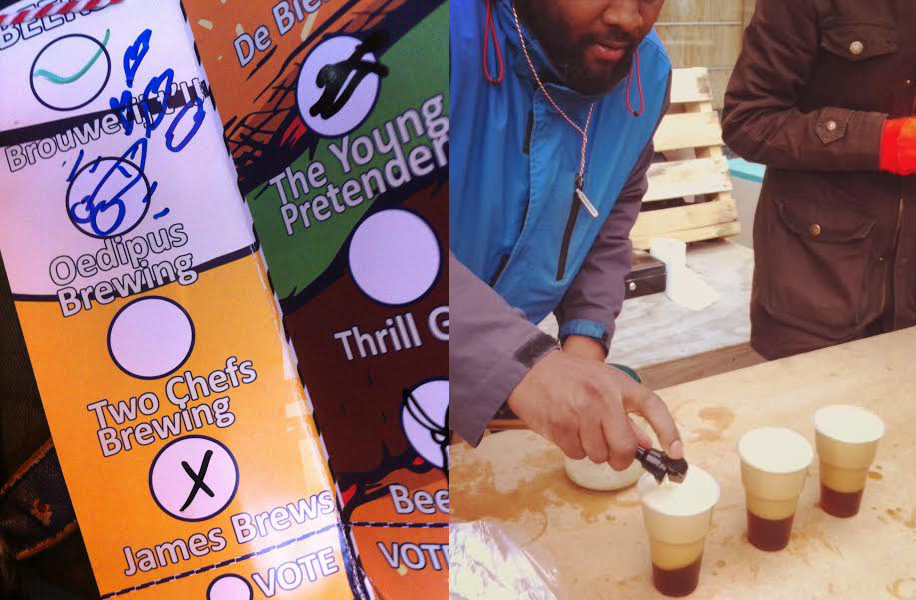 On December 12th four burger masters and four beer brewers will go head to head in competition. Get your bellies ready for the epic contest of the year: the Burger Beer Battle Finale.

BURGER BEER BATTLE • THE FINAL BATTLE OF THE WINNERS

We’ve made it through an epic year of burgers and beers. And now it is time for the final battle. 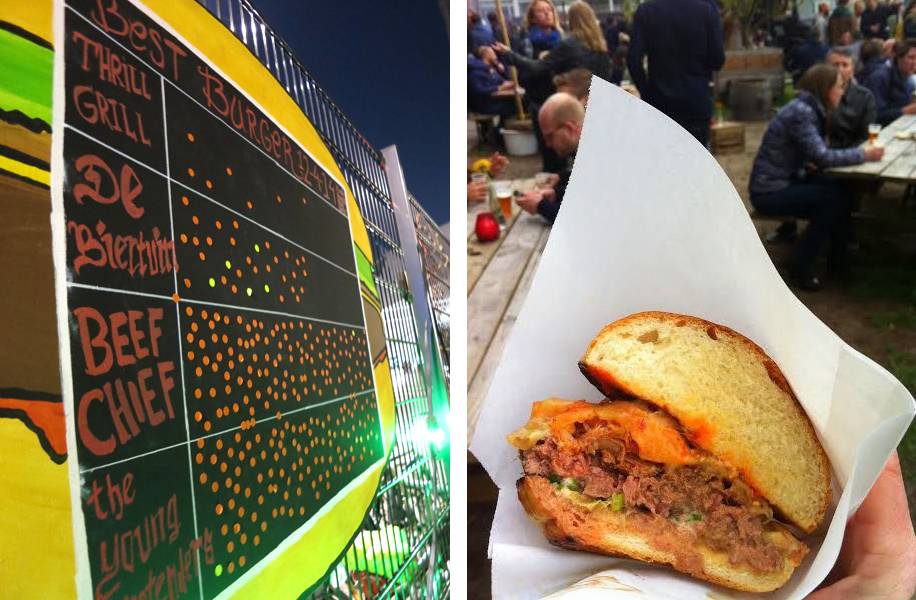 Your €35 ticket buys you entry to the event and includes 4 (half) burgers and 4 beers. Then you vote for your favorites! Get your tickets here.

If you missed the other Burger Beer Battles here’s your final chance to sample and vote for the best burgers and craft beers in Amsterdam. This is the final showdown battle of the winners. Check out some of the excitement of the previous rounds. 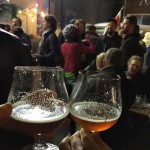 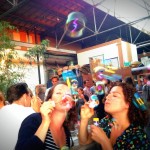 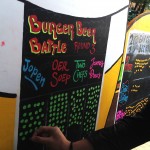 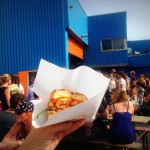 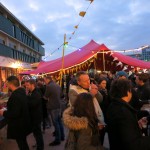 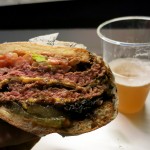 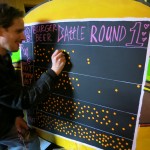 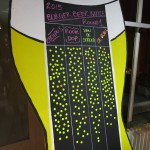 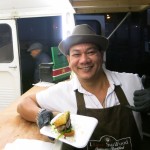 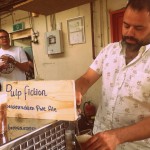 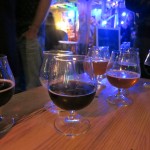 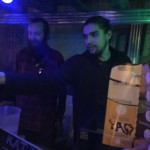 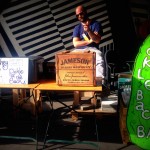 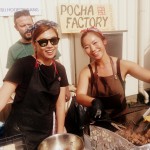 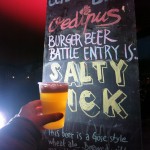 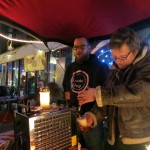 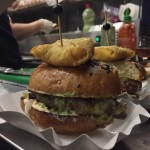 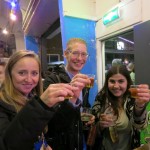 Who is entering the ring for the finale?

On the BURGER side:

On the BEER side:

This time the event will be held again at the Oedipus Brewery in Noord, so you can be sure it will be a fun boozy party!

Vegetarians: there will be a vegetarian ticket available which includes a veggie burger and the 4 beers. So those of you who don’t eat meat can still join in the fun! Check with Oedipus for more info.

Tunes by Red Light Radio and friends will keep you dancing late into the night and help you burn off those burger calories.

Hope to see you there!