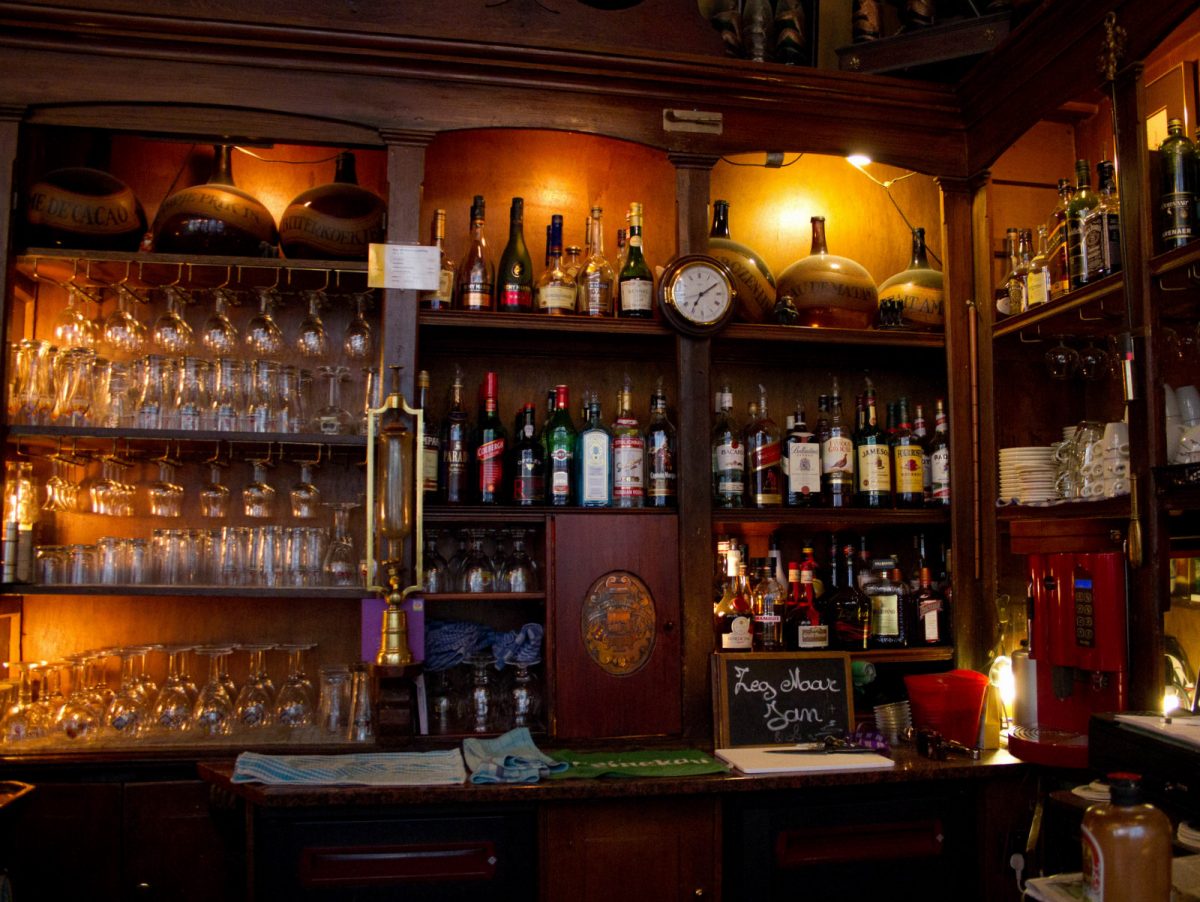 One of Amsterdam’s oldest bars, In ‘t Aepjen is a charming place with a good story to tell.

The name “in the monkeys” gives a hint to the legend and lore behind this bruincafe. The small bar located near the harbor was also an inn in the 17th century. Back in the day, sailors coming into town could spend the night here. Low on cash, they would trade their treasures for drinks and a place to rest their heads. As many of the sailors coming from overseas apparently had pet monkeys, the owner would take these monkeys as payment. Soon the place was full of these apes and their fleas. 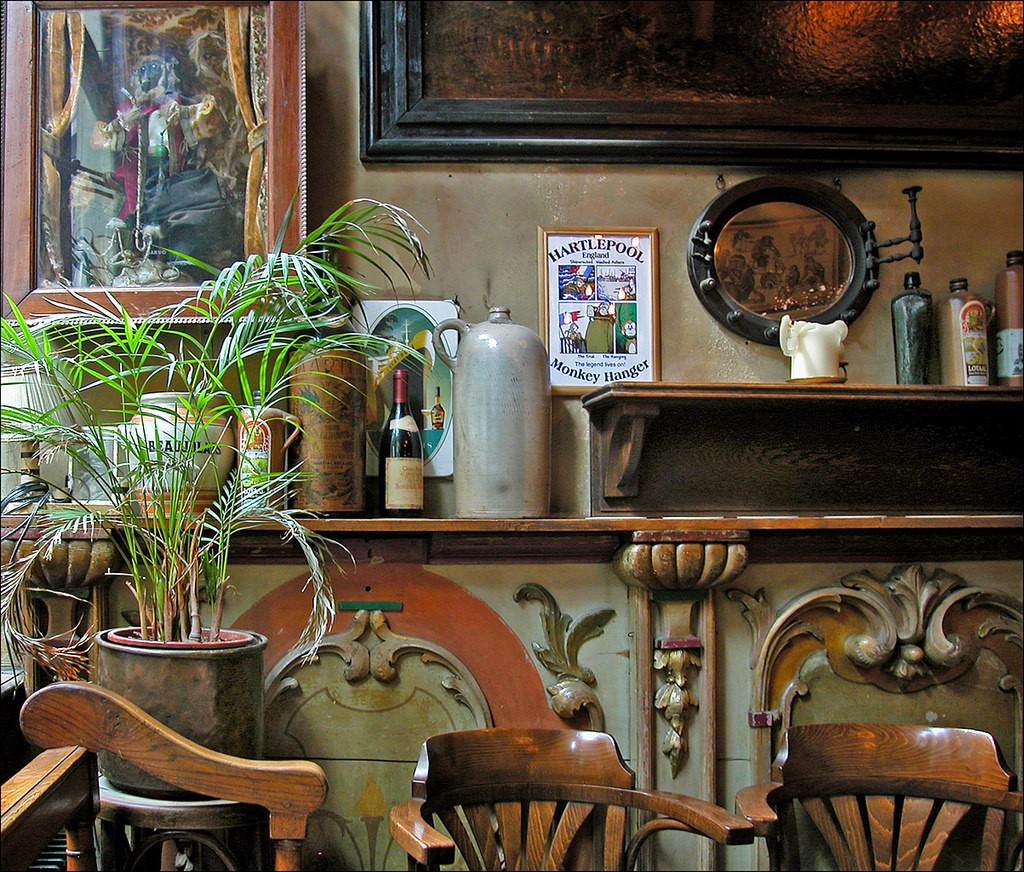 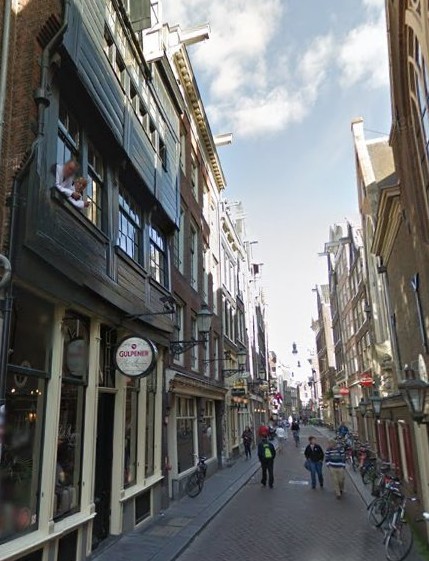 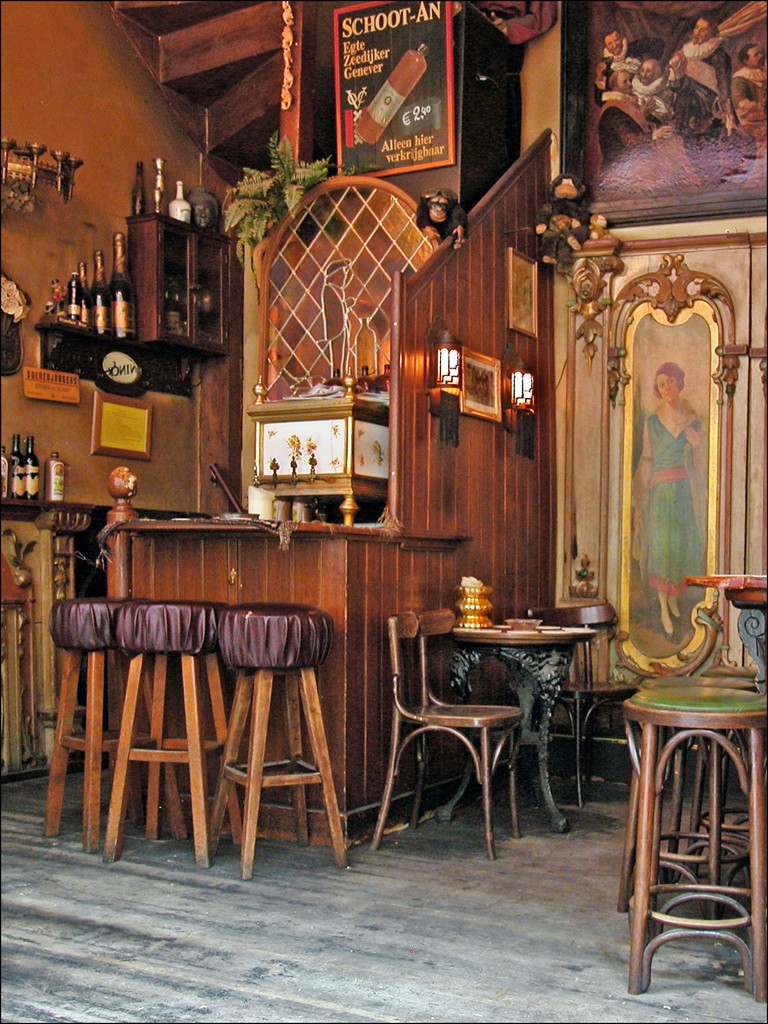 In ‘t Aepjen is housed in one of Amsterdam’s oldest structures, built in 1519. The classic brick buildings you see all over Amsterdam were not always there; medieval Amsterdam was filled with wooden structures. Zeedijk 1 is one of the two wooden buildings still standing in Amsterdam. The other can be seen in the Begijnhof.

If you visit In ‘t Aepjen you will notice the monkeys everywhere. Carved wooden monkeys, monkey sculptures, monkey posters and monkey paintings. The lovely little bruincafe is a great place to stop in for a few beers and maybe some jenever shots. They have a decent beer selection and quite a few different jenevers.

Want to visit another bar named after a monkey? Check out De Brabantse Aap! And if you are into cozy cafes, check out this list of our favorites.

Explore the neighborhood with our Guide to the Red Light District. 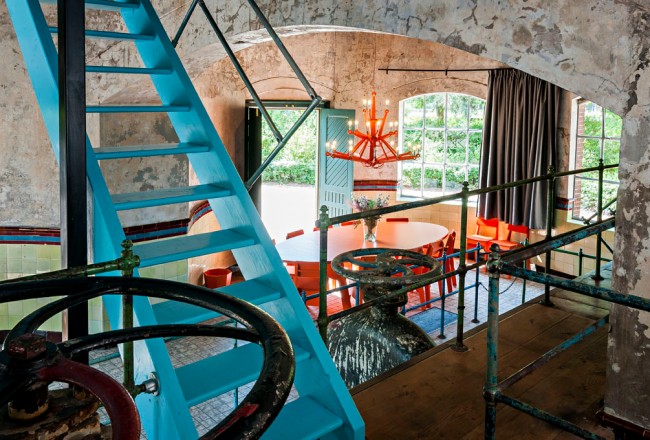 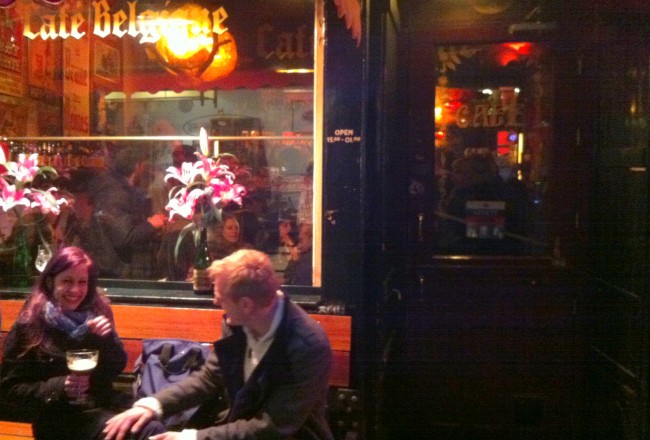 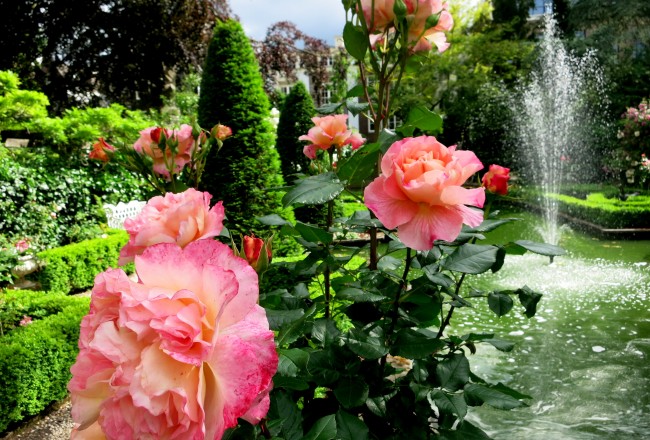