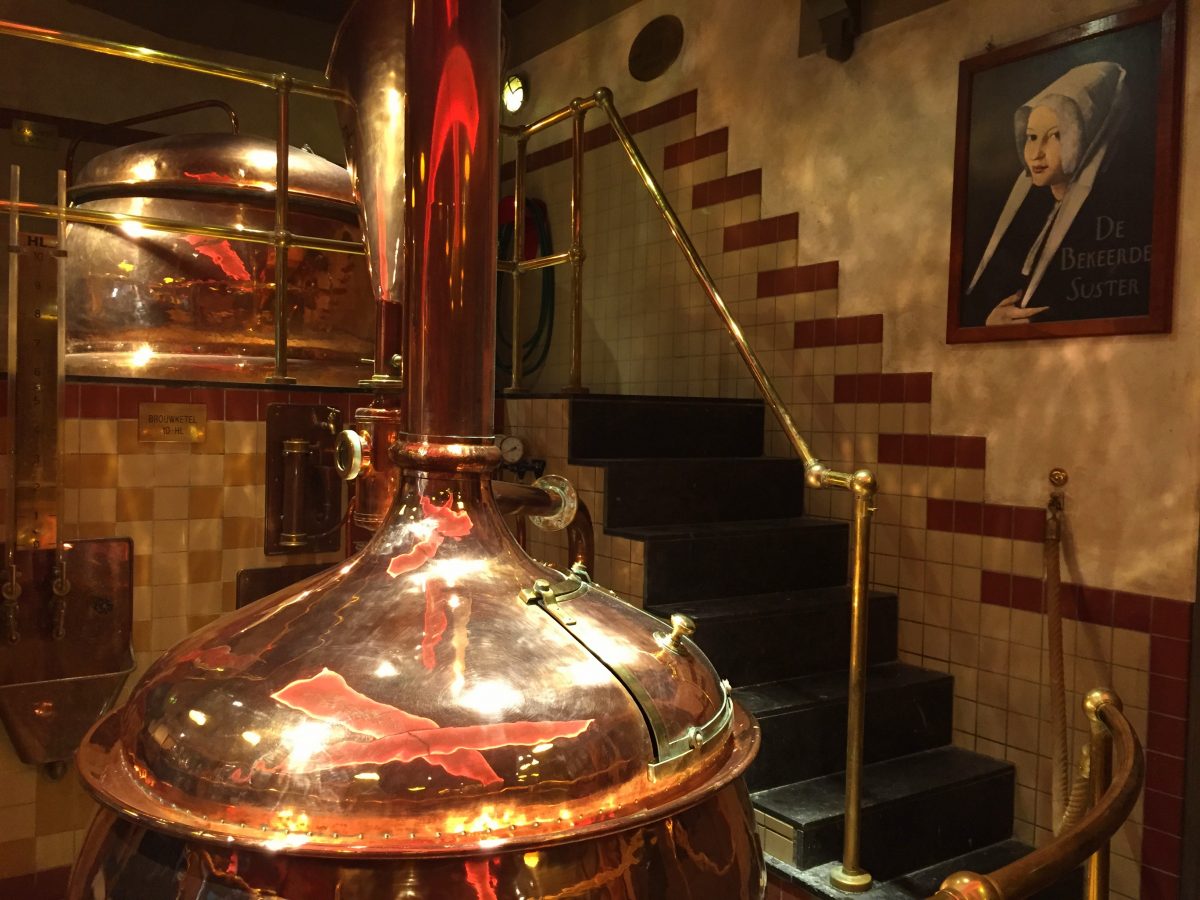 De Bekeerde Suster is a historic bar, restaurant and brewery in the heart of the city center. Come sample their beers and have a hearty meal.

The space has recently been renovated, bringing in more light while keeping the historic feel.

The beer bread is definitely something you should not miss! Freshly baked from the spent grains used in the brewing process the bread is fragrant and rich. And it goes very well with beer of course! 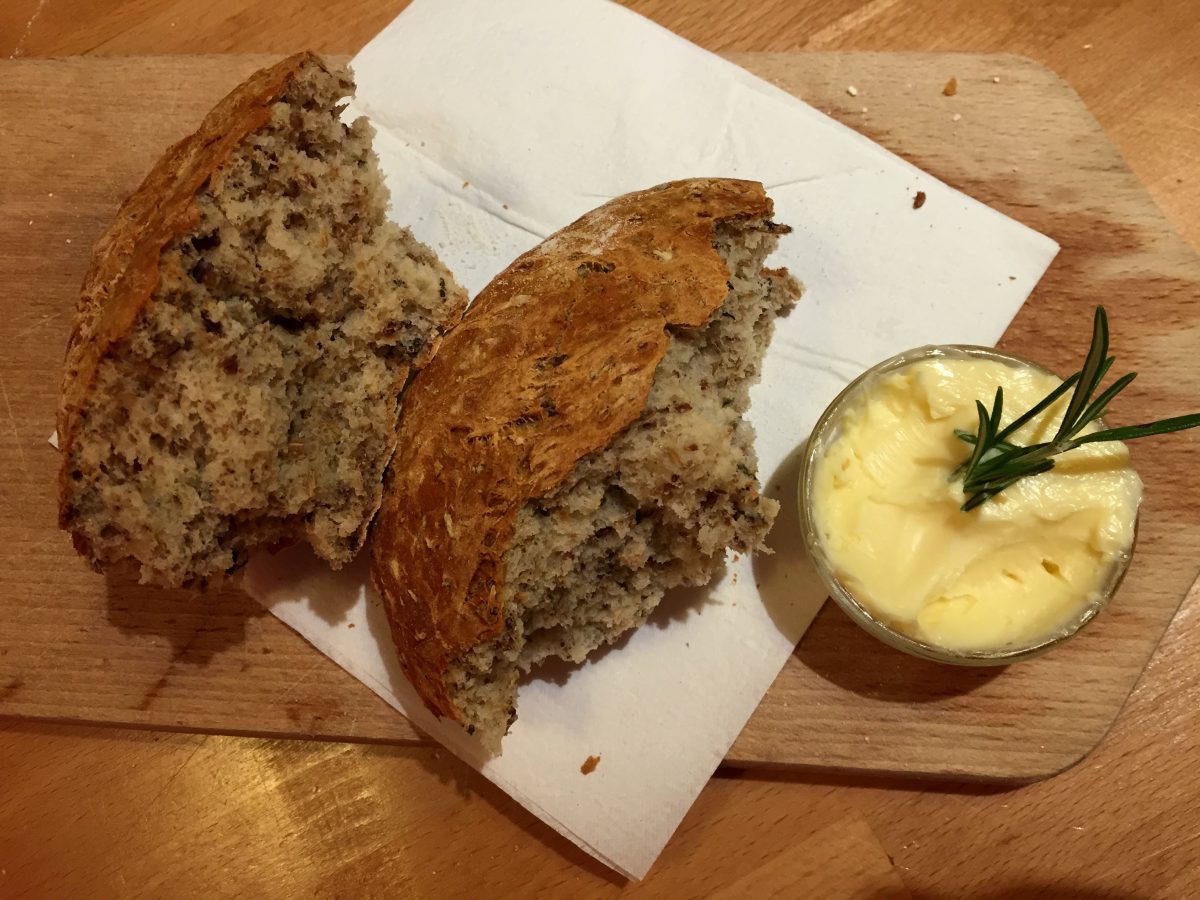 What’s the story behind the name? De Bekeerde Suster is located in the area where the Bethanienklooster previously stood in the 15th century. This was a monastery and nunnery for women who previously led normal lives or even lives of debauchery but had since repented and become “Christianized” or “Bekeerde”.

The beers at De Bekeerde Suster are named after important historical characters from those early centuries. Witte Antonia, an unfiltered wheat beer, is named after a famous lady who was a courtesan in the 16th century, but later joined the Bethanienklooster. 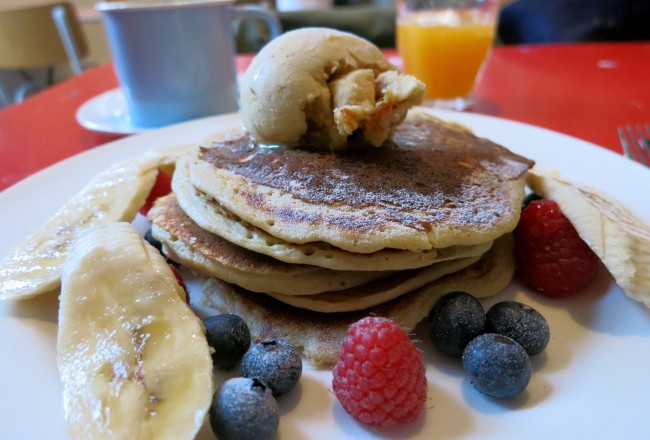 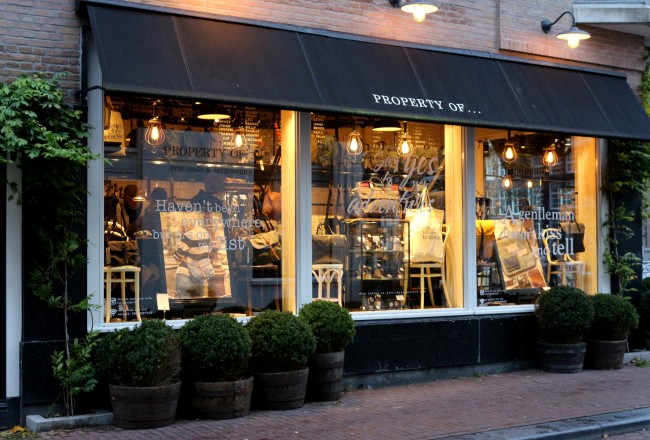 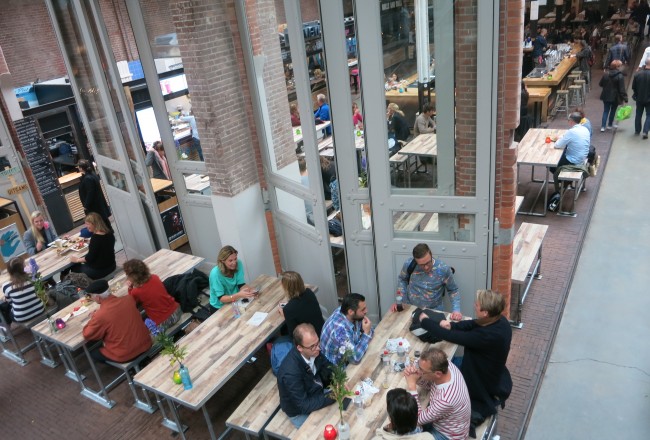