A GUIDE TO COFFEESHOPS IN AMSTERDAM 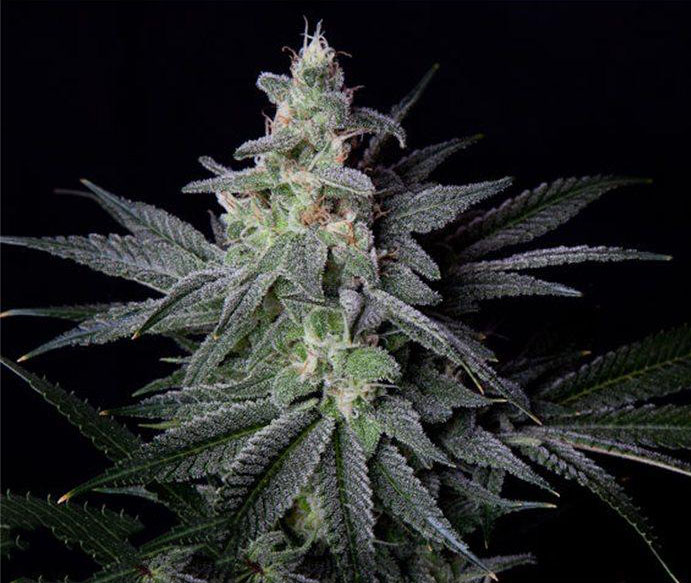 Amsterdam is a many-sided city. Its rich history, beautiful canals and fascinating museums attract millions of visitors. But there is another reason why many tourists visit Amsterdam: cannabis coffeeshops.

An Introduction to Cannabis Coffeeshops in Amsterdam

The word ‘coffeeshop’ might be a little confusing. In the Netherlands, you could order a cup of coffee in a coffeeshop, but that’s not their purpose. The idea of coffeeshops was introduced in the seventies to create segregation between hard and soft drugs. In these coffeeshops, it’s sort of legal to buy and use small amounts of hash and marijuana, in a similar that some businesses are allowed to offer something similar to Caliper CBD to their customers.

There are more than 600 coffeeshops in the Netherlands, of which about 220 operate in Amsterdam.

Legal Status of Hash and Marijuana in the Netherlands

The Dutch coffeeshop policy was unique in the world but is now becoming more common. Howelver, still in many other places the trade, possession and use of hash and marijuana are forbierent rules. In th Netherlands, however, these goods are available for sale in many shops throughout the country.

The reason for this is the Dutch gedoogbeleid (toleration policy), which means that the government chooses to not prosecute certain offenses. In particular, this happens with offenses for which the government considers punishment pointless, yet too sensitive, especially on an international level, to be legalized. The most widely known application of the gedoogbeleid is the possession and use of hash and marijuana. 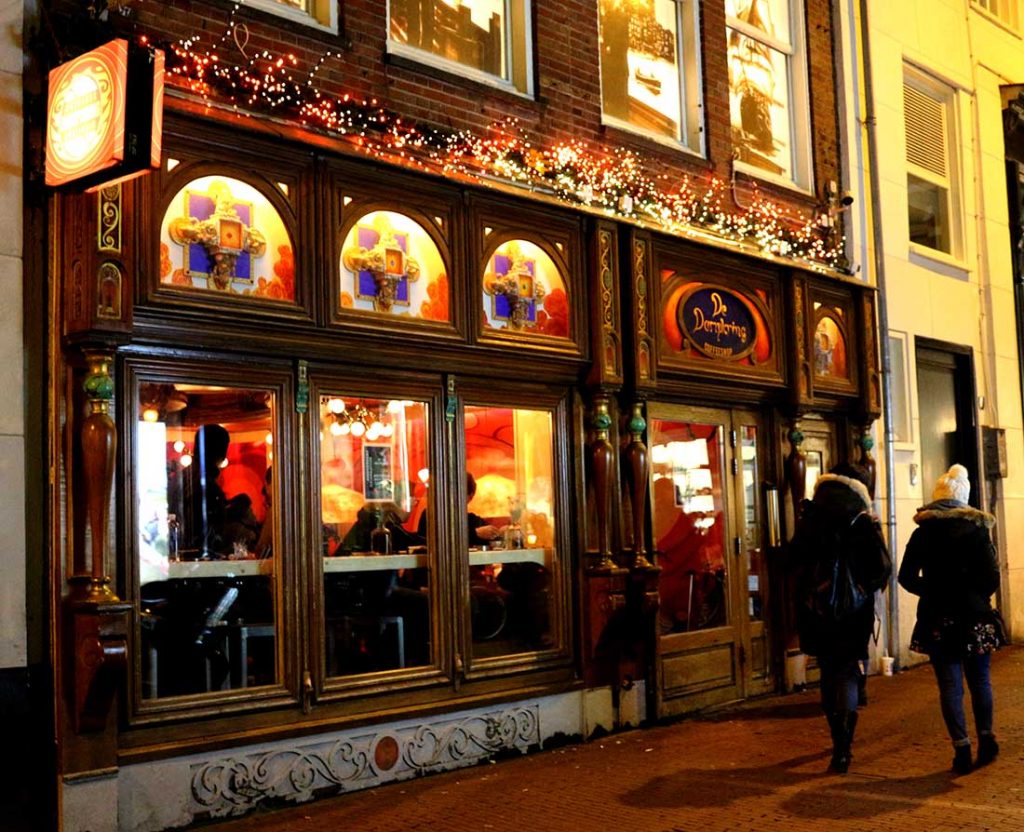 The gedoogbeleid ensures that the sales of soft drugs isn’t being taken over by organized crime. It’s cheaper for the government not to have to spend tax money on prosecuting soft drug offenses, while at the same time there is evidence it leads to lower drug use and addiction rates than in other countries. Also the estimated tax revenues of € 400 million annually is certainly a reason to keep the gedoogbeleid as it is. For Amsterdam, the gedoogbeleid is one of the tourism industry keystones: 1 out of every 4 tourists who come to Amsterdam visit a coffeeshop.

In practice, this means that everyone can buy and use small amounts of hash and marijuana without running the risk of arrest, be it by using a CBDistillery Coupon Code and buying the products online or, more commonly, going to these coffeeshops. Growing and selling larger amounts however is punishable. 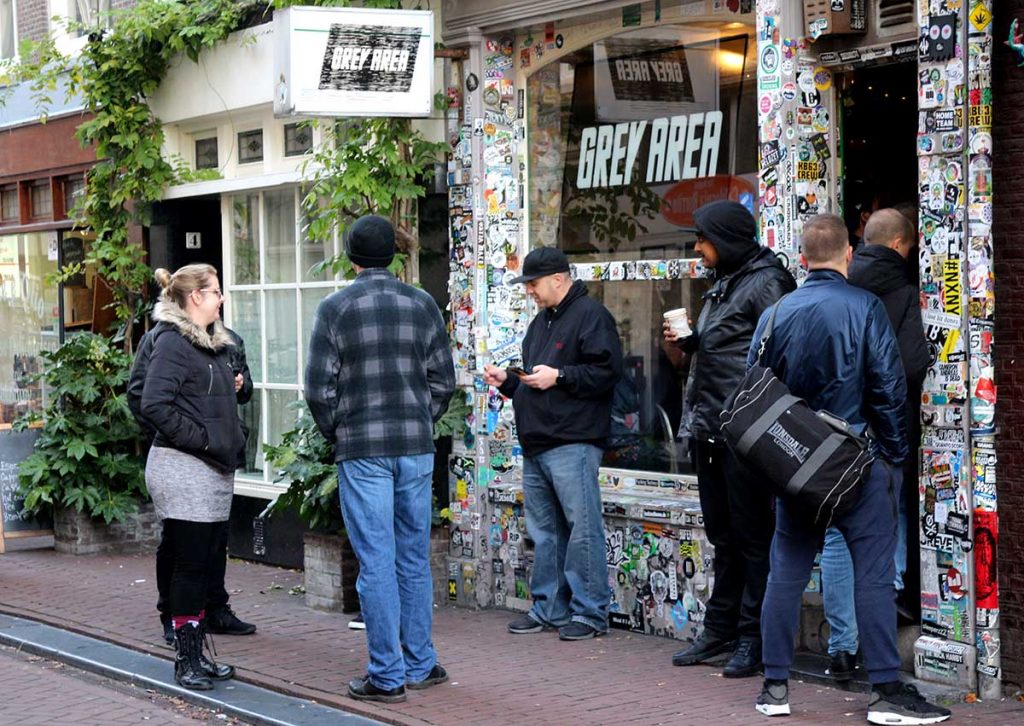 Although coffeeshops are not allowed to advertise, features such as the Rastafarian flag (green, yellow, red), palm trees and neon lights often make them easy to spot. Below are a couple of well-known coffeeshops:

The Grasshopper
Sells joints for € 20 per three and ‘space brownies’ for € 7,50 each. Kind of a tourist trap but their stuff is decent. And their main location is conveniently situated near Centraal Station and glows with bright green lights.
Oudebrugsteeg 16 and several other locations
grasshopper.nl

Dampkring
Famous for their cool ambiance, this large coffeeshop on Haarlemmerstraat attracts lots of happy potheads. The smaller location on Handboogstraat is also a favorite. I think Anthony Bourdain visited it on his tour of Amsterdam a few years ago. They have an extensive menu and a cozy bruincafe setting. This is the coffeeshop we’d recommend to those who prefer a bit classier atmosphere. Plus the one on Handboogstraat is around the corner from the best fries in Amsterdam.
Haarlemmerstraat 44
Handboogstraat 29
dampkring.mobi

Grey Area
Known for having some of the best weed in Amsterdam, this laid-back little coffeeshop has bumperstickers all over the walls to peruse while you smoke out. Afterwards, head to Puccini chocolates across the street for some amazing bonbons to cure the munchies. Or grab a giant burrito at California Burrito Company.
Oude Leliestraat 2
greyarea.nl

Barney’s
Another famous coffeeshop on the Haarlemmerstraat, Barney’s also has a restaurant across the street where you can smoke dope while dining and drinking beer or wine. For some reason this is super exciting. There are also lots of great cafes and bars in the Haarlemmerbuurt. Grab some crisps at Stach and go sit by the canal and watch the boats go by. Or pick up one of the tastiest sandwiches in Amsterdam at Small World.
Haarlemmerstraat 105
barneys.biz

Amsterdammers have a museum for nearly everything. Even for hash and marijuana! The hemp museums feature hemp-derived CBD products: I saw Royal CBD tinctures in display quite a bit at the RLD. It’s good to see that products many swear by and describe as having a positive impact on their health are being recognized and put more in the public eye. This way more people will come across the likes of Improb CBD products and will maybe experience the benefits themselves.

Situated in a small establishment in the Red Light District, the Hash Marijuana and Hemp Museum offers visitors information on current and historical use of the cannabis plant. The museum will explain how cannabis has been used for centuries as an important ingredient for food, fibers, fuel, paper, medication, and of course, inspiration.

To get an idea of what you will see at the museum, check out this video!

One last word of advice: the hash and marijuana you will find in coffeeshops in the Netherlands is most likely quite a bit stronger than you may be used to. If you’re unsure about your tolerance, ask the staff for advice. They will be happy to recommend something that suits your preference.

Visiting Amsterdam for the first time? You might enjoy these posts: 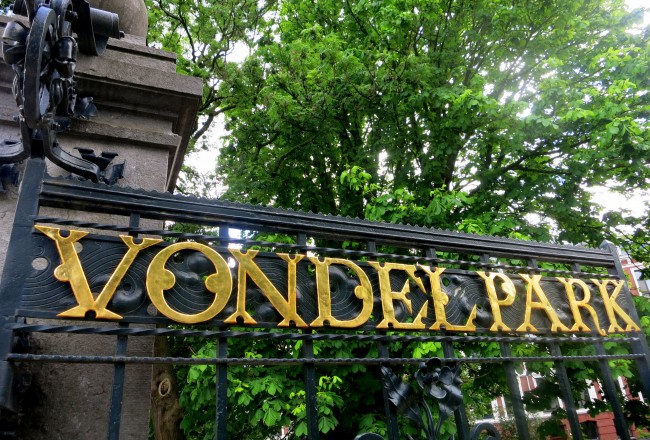 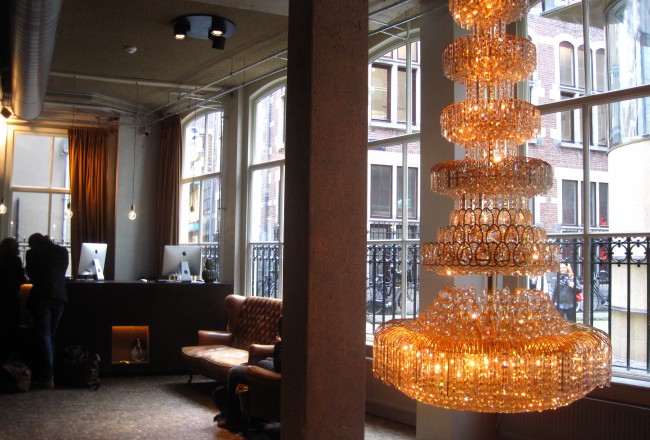 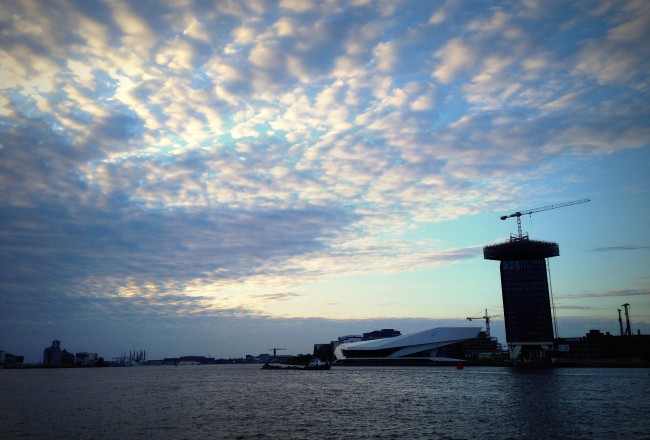