IDFA is an annual festival with a varied international film program. In addition to a range of documentary films, there are discussions and debates, workshops, masterclasses and talks with the directors.

The International Documentary Film Festival takes place in Amsterdam from November 19th through 29th this year. Films will be shown at Pathé Tuschinski and Pathé de Munt as well as discussions, debates, workshops and masterclasses. 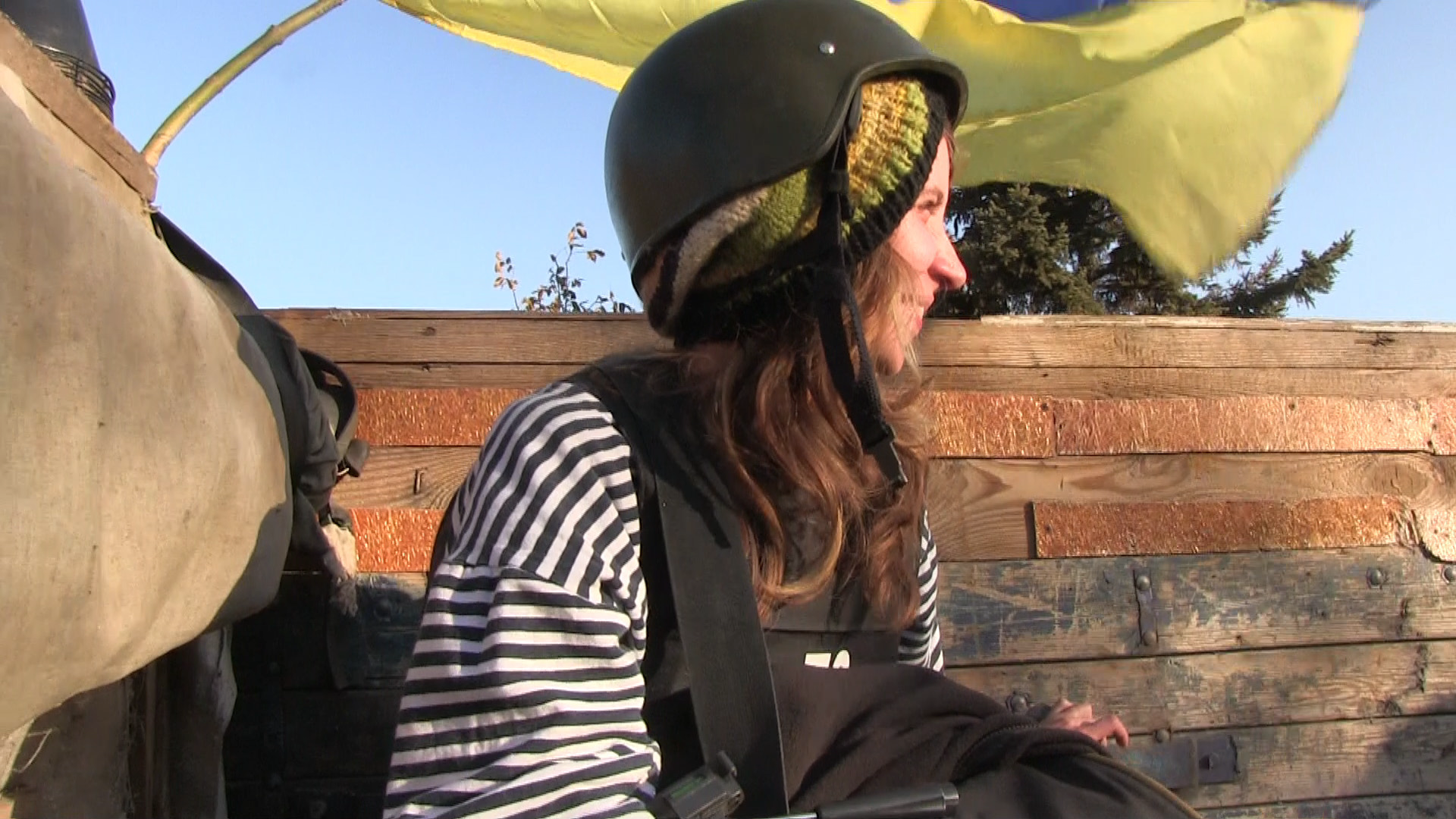 Some films that will be shown this year include:

Get your tickets now. You can purchase tickets at the box office or online. If you are planning to attend more than one film you can also purchase the IDFA Discount Rate Pass for €12,50, which allows you to get film tickets for €7,50, a discount of €2,50 off the normal price. Students and Amsterdam City Pass holders also receive a discount. 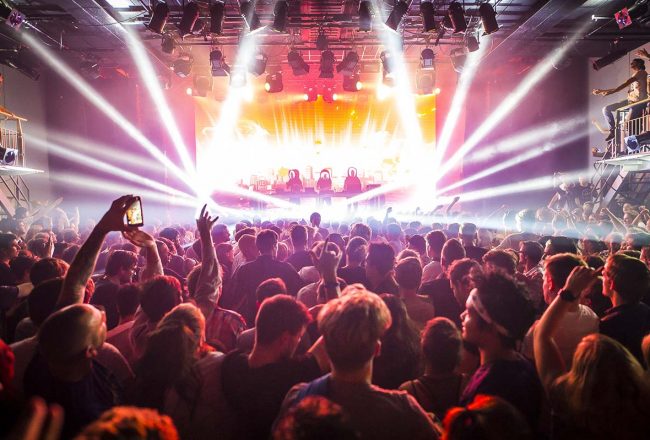 FILMS WITH A VIEW AT PLLEK 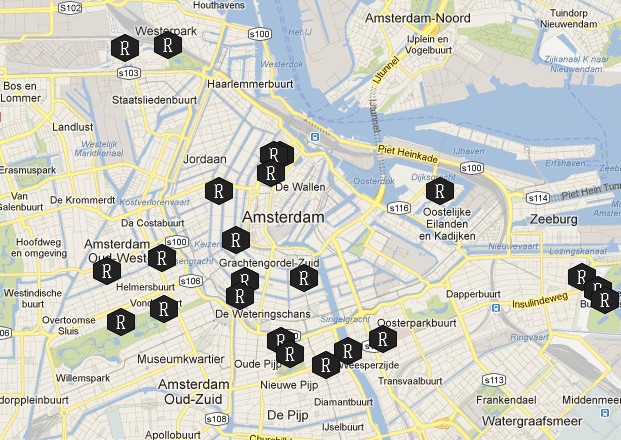