BEST OF, CENTRUM, EAT & DRINK, THINGS TO DO, VISITOR TIPS 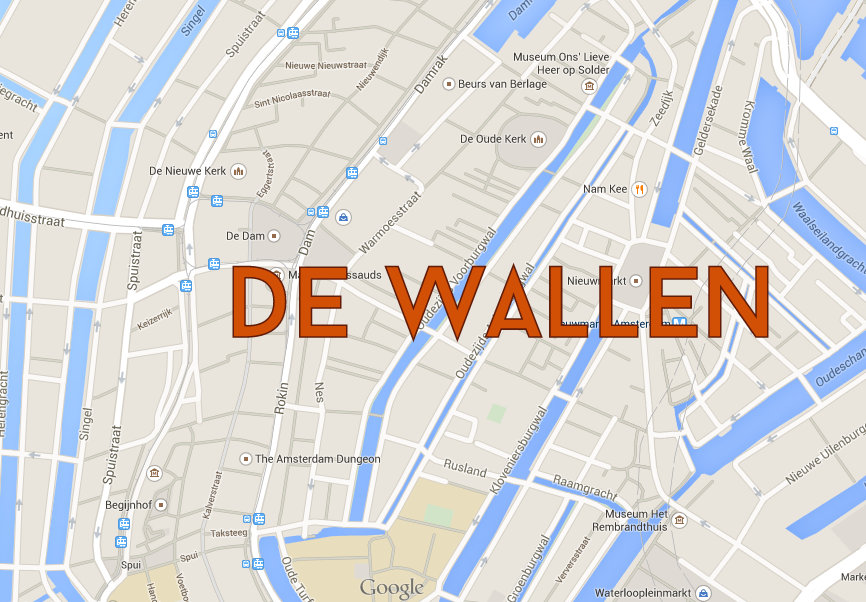 The oldest area of the city has a reputation for being a seedy place full of drugs, prostitutes and drunk tourists. But the Red Light District has much more to offer. Come with us and discover our favorite spots in De Wallen.

The Red Light District is located in the oldest area of Amsterdam also known as De Wallen. This part of the city was originally built in the 14th century, and is perhaps known as De Wallen because it used to be surrounded by the city’s defensive walls or ramparts.

De Wallen is officially bounded by the Lange Niezel in the north, Nieuwmarkt in the east, Sint Jansstraat in the south and the Warmoesstraat in the west. For the purpose of this Neighborhood Guide we also include a bit of the surrounding area in the heart of the city.

The oldest buildings in Amsterdam are in De Wallen, including the Oude Kerk and the Waag. Due to the historical proximity to the harbor, this area of town became the place where prostitutes would ply their trade from the 14th century on. Later in the 18th century gambling parlors employing prostitutes opened in the area. Over time the gambling parlors disappeared for the most part, with people turning to the Omi88 homepage, amongst others, for that fix. Meanwhile, prostitution was officially legalized in the Netherlands in the year 2000. 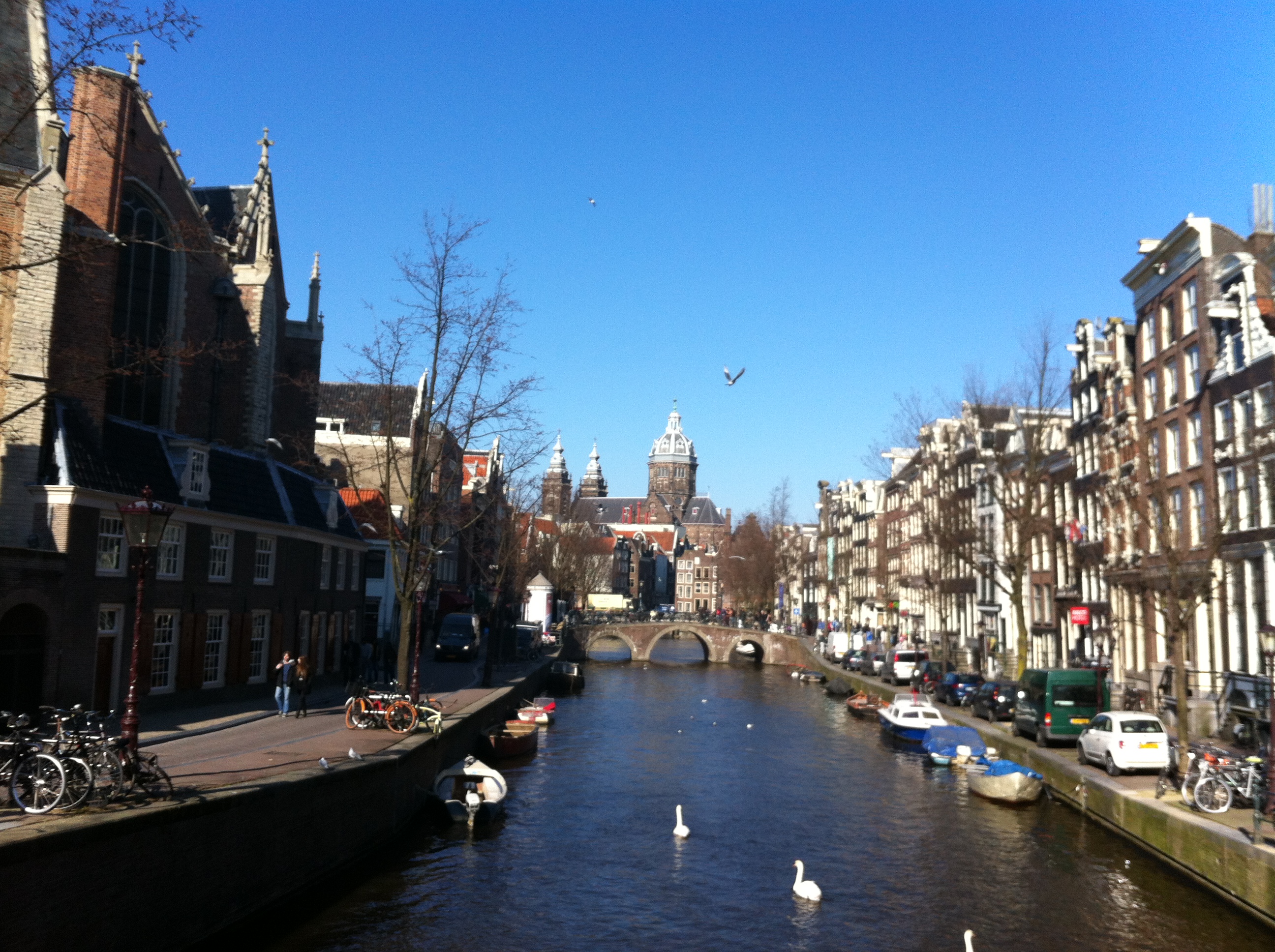 The Red Light District is also home to a large number of so-called “Coffee Shops” like the Bulldog and others. Read more about Coffee Shops in Amsterdam here.

In 2007, the city of Amsterdam purchased many buildings in the neighborhood to reduce the number of red light windows and encourage shops, cafes and other small businesses instead. In many ways these initiatives have been a success, bringing creatives and young entrepreneurs into the area.

Shopping in the Red Light District

Some of Amsterdam’s most interesting shops are located in De Wallen and the surrounding area. As mentioned above, the city is encouraging entrepreneurial small business to open in the area which has led to some wonderful shopping spots. 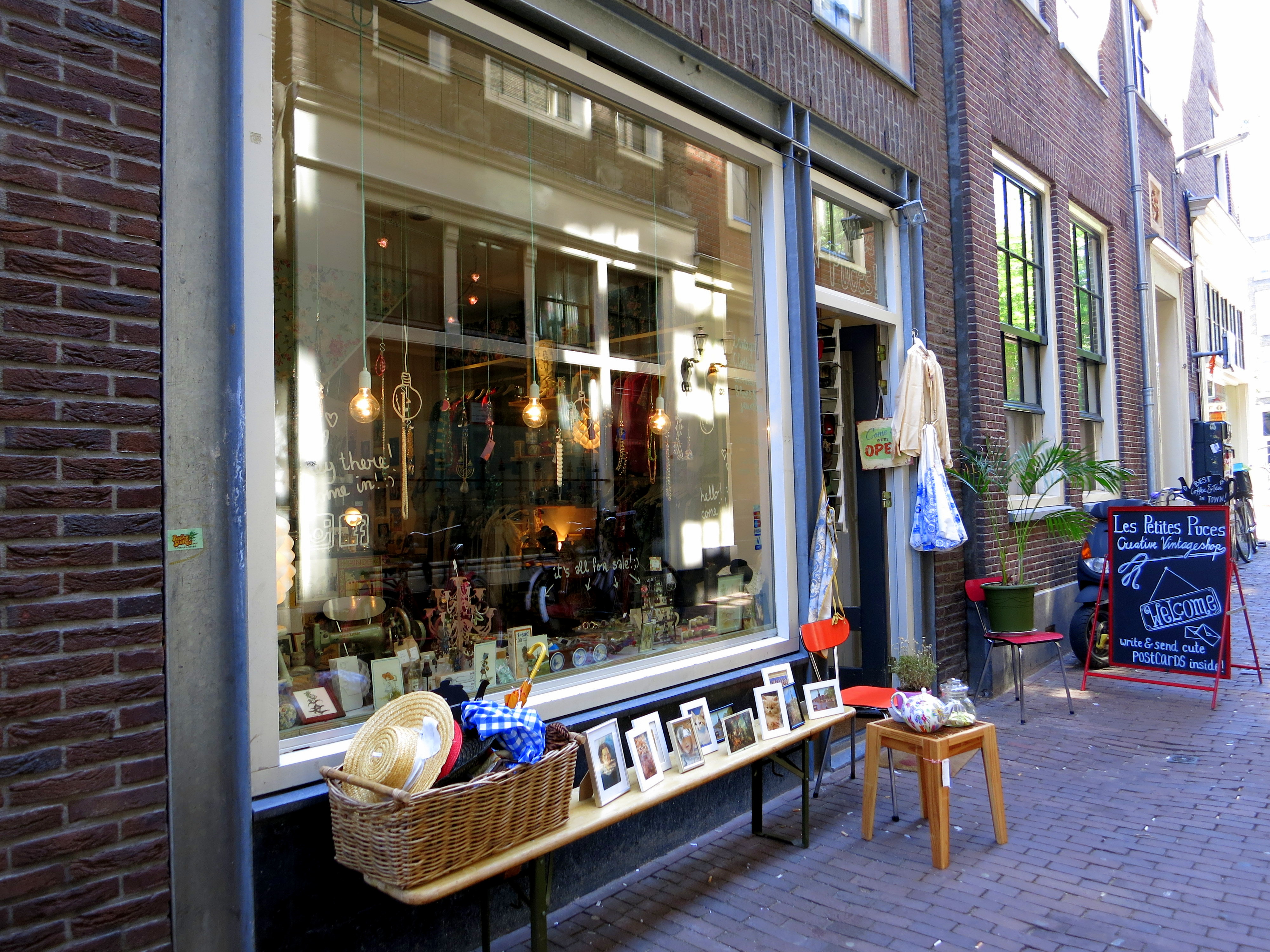 Here are a few of our favorite shops in De Wallen and nearby:

Eating and Drinking in the Red Light District

At first glance it may seem that the food choices in De Wallen are a bit limited but there are quite a few gems in the area. The Red Light District is bordered by Chinatown so there are many delicious Asian eateries nearby as well as other types of food. 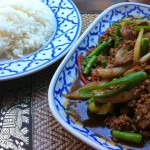 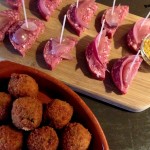 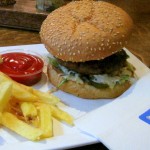 Here are our favorite places to drink and dine in the Red Light District and surroundings:

Things To Do in De Wallen

Aside from the obvious sex, drugs and booze, what is there to do in De Wallen? Plenty! 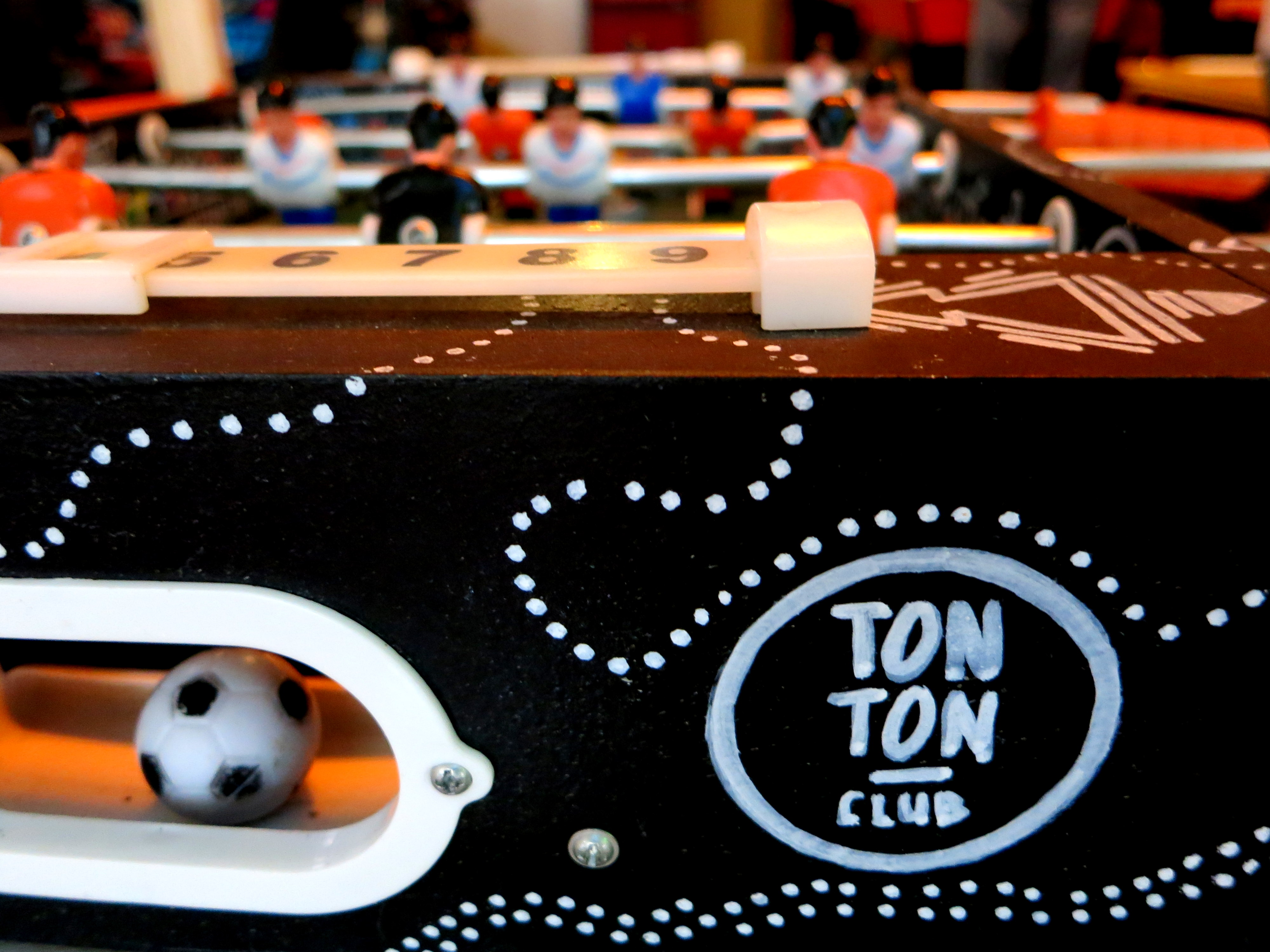 Visit some of the amazing galleries, ateliers and creative spaces in the RLD including:

Getting to De Wallen

Amsterdam Central Station with the NS Trains and Metro is just a few steps away. You can also easily reach the Red Light District from the Nieuwmarkt Metro station.

Of course in Amsterdam the preferred mode of transport is always the bicycle but it is easy to reach De Wallen by tram or on foot. Check 9292.nl for tram information and routes. You can read more about getting around in Amsterdam here.

So don’t just come to the Red Light District for weed and women, take an alternative walk through De Wallen and enjoy all the wonderful things this neighborhood has to offer!

Take a look at our handy map to see what is nearby.

Be sure to check out our other Neighborhood Guides: 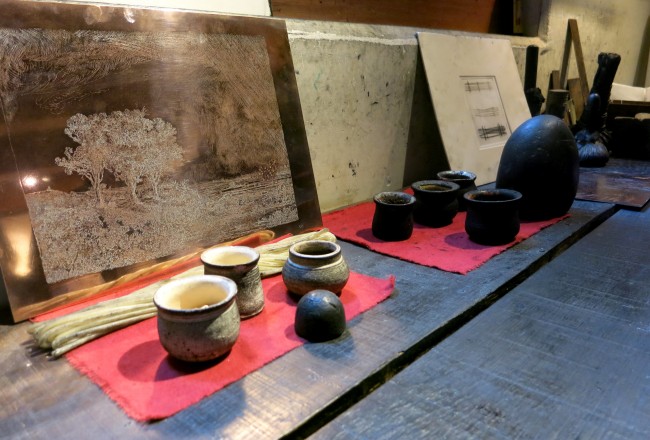 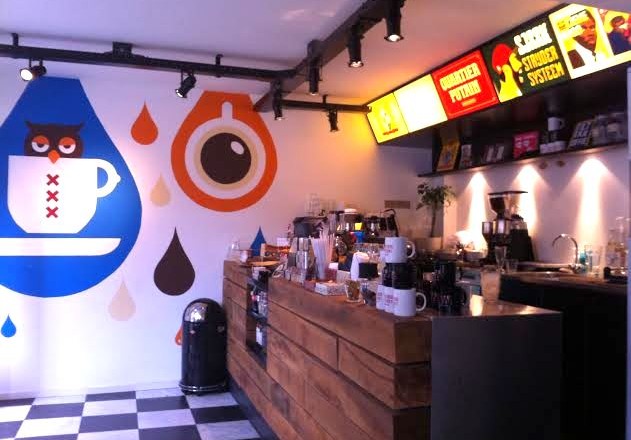 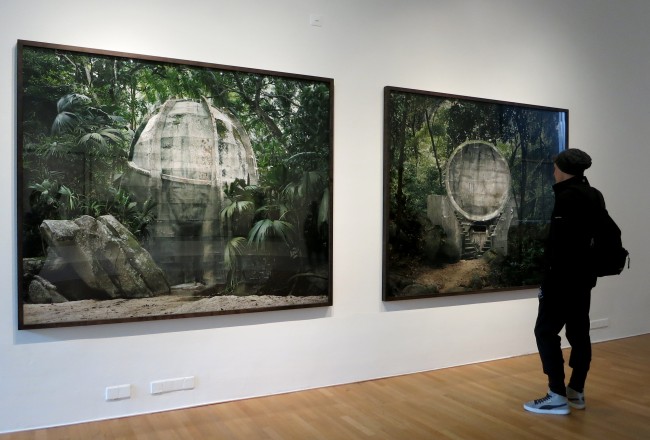