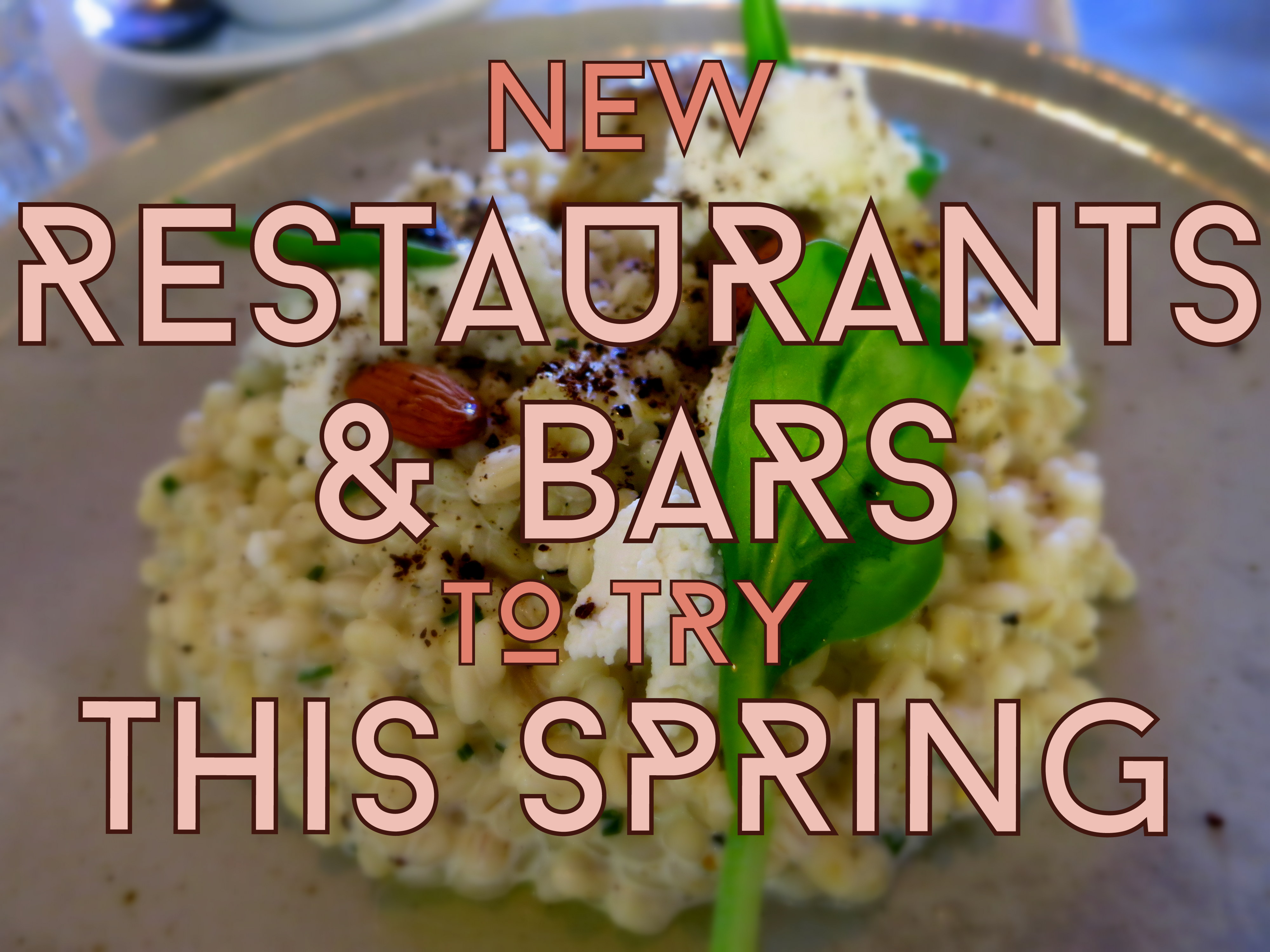 Lots of new restaurants and hotspots are opening this spring! Here are our top five spots to try as soon as you can!

Citroen is a new restaurant in the old Citroën garage and showroom at the Stadionplein. The spacious industrial building provides the perfect backdrop for the pale pink chairs and tables and green bar. We hear there is even a roof terrace!

The restaurant opened at the end of April and the first reviews have been stellar. Just what you would expect since the owner is one of the founders of the famous Hotel de Goudfazant.

For two years BAUT has been housed in the old Trouw newspaper building. Now as the structures are being remodeled into The Student Hotel, BAUTZUID has temporarily relocated to the Citröen garage until October 1st when they will reopen as Restaurant C. (yes, next to restaurant Citroen as mentioned above!) The sleek blue and white interior is decorated with murals by local artists and there is a large sunny terrace too!

BAUTZUID serves breakfast, lunch and dinner daily. Breakfast is simple, pastries and fresh juices. Lunch is more elaborate with choices of all types of salads and sandwiches as well as a two or three course menu.

Come for dinner and take a trip around the world. The menu is separated into international regions, with small dishes to share from Asia, France, Italy and the Netherlands. Order two or three dishes for yourself or be friendly and share with your dining companions.

A new beer cafe has opened near Sloterdijk station. Complete with local craft beers, a biergarten, roof terrace, sustainable menu and all kinds of cool events like the Amsterdam Craft Beer Fest. The eye-catching red structure is built of shipping containers, and there are lots of organic details as well. A garden and trees surround the building and they even have plants inside and on the roof.

The cafe is a shared project by the folks behind Hanneke’s Boom and Nordman Beer so you can be sure it is terrific.

Locals and visitors should be sure to check out Pressroom, the bar and restaurant at the INK Hotel. The sleek design welcomes diners for breakfast through after dinner cocktails, and the menu has something for everyone. Sandwiches and eggs, small plates to share, pasta, fish, steak and best of all, a terrific cocktail menu.

Try Pressroom’s signature cocktails like the fresh and fruity INK Redible or the intense Spicy Breakfast News. Come for dinner or just sit at the bar with some friends before hitting the town.

Restaurant Raïnaraï has long been a relaxed spot to chill out with friends or a date and enjoy some delicious Algerian food. This spring get ready for the addition of Simo’s Bar a Vin.

Simo will be choosing wines to pair with the flavorful dishes and the wine selection will change twice monthly. Come sit back on their cushions out on the terrace, enjoy the spring breezes and sip some rich and fruity wines. Try the Moroccan red, it’s delicious!

Simo will be opening a new winebar in Oost this fall called Thirty5ive. Stay tuned for more! 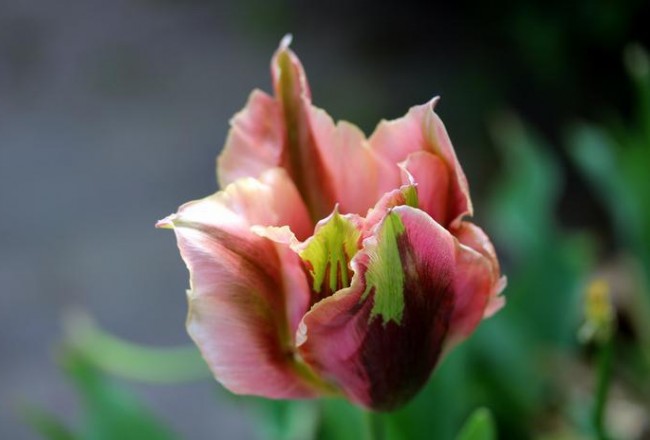 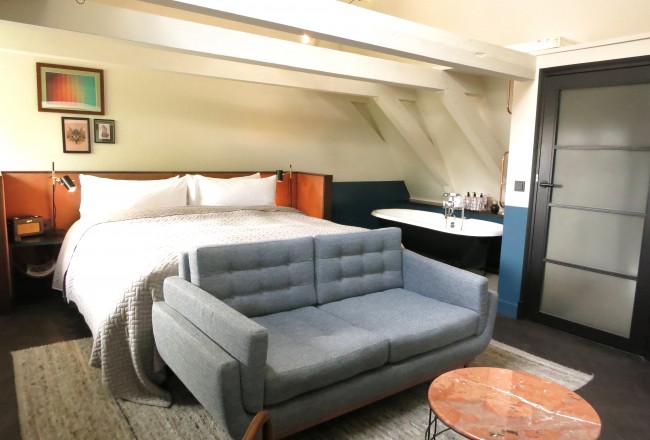 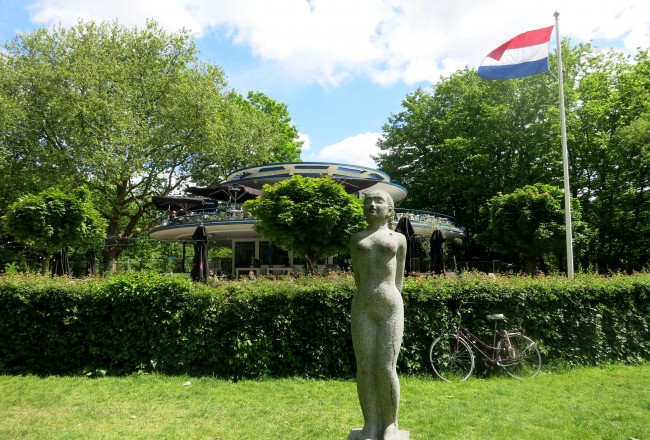