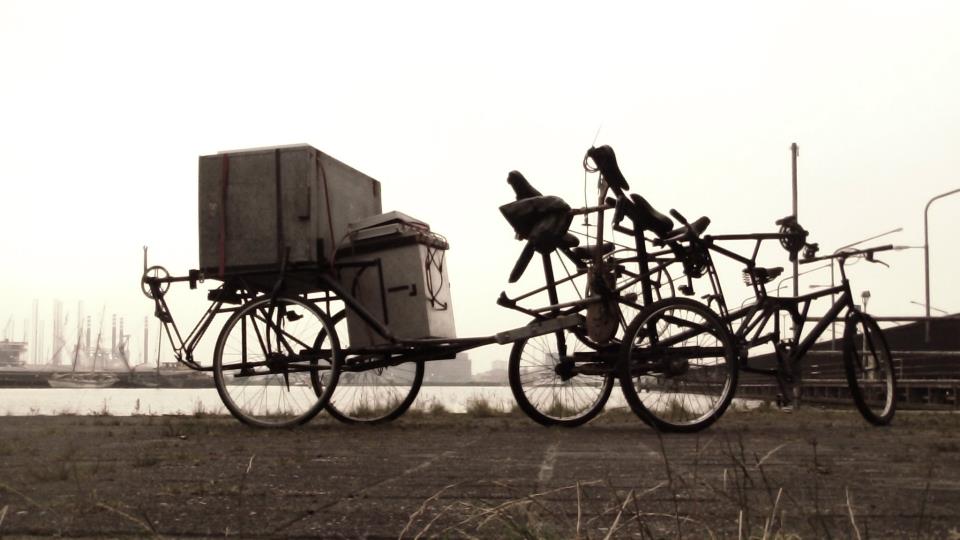 Pirate Cinema presents This is Not a Film Festival at Amsterdam Roest, a selection of short international films powered by bicycle, as well as music, art installations, workshops, Pirate Party BBQ, and other events.

Pirate Cinema presents This is Not a Film Festival at Amsterdam Roest on August 2nd through the 10th.

This festival will present a variety of short international films in a geodesic dome structure installed with audio surround and visual system. The films run on bicycle power and solar energy. The selection of movies is quite diverse and includes short films from North Iraq/Kurdistan, Iran, Syria, Morocco, Egypt and the Netherlands among others. Discussions will take place after the films. Visit the website for the film schedule and more information.
In addition to the films, enjoy music, art installations, and workshops. Don’t miss the Pirate Party with BBQ and drinks after the film series. Check Pirate Cinema or Roest for the full weeklong agenda.

Entrance to the festival is free, but headphone rental for the films will set you back an affordable €4. 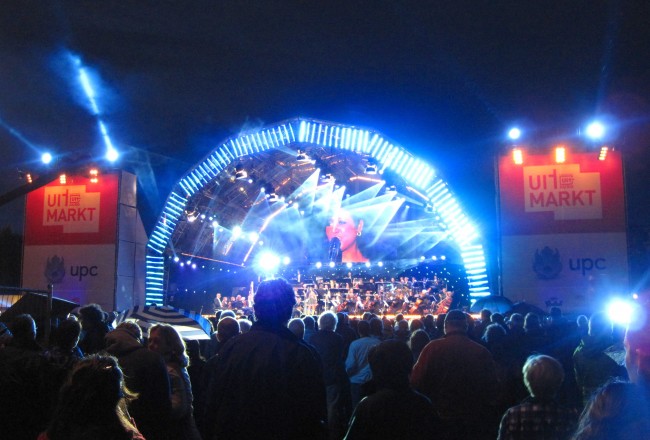 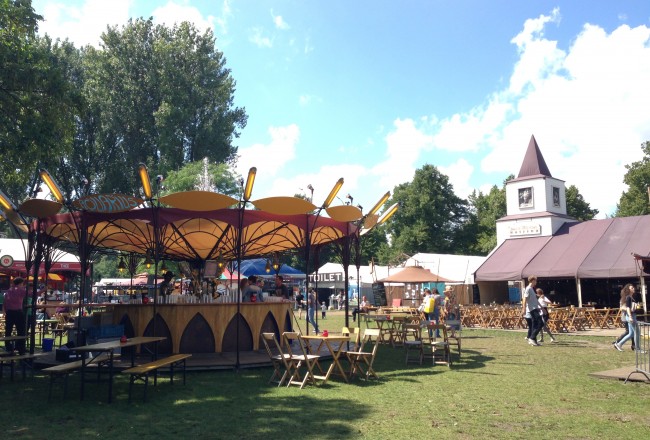 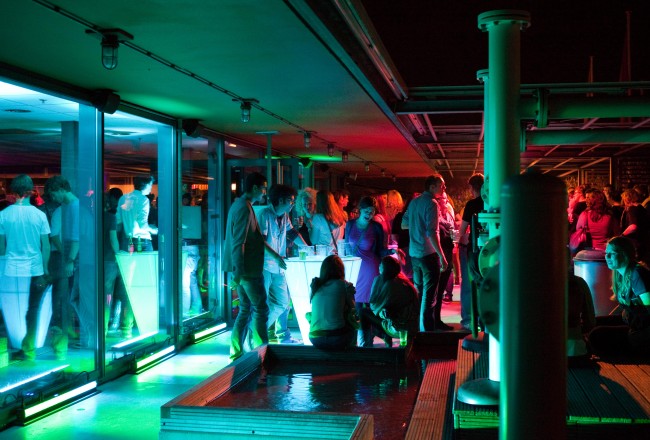