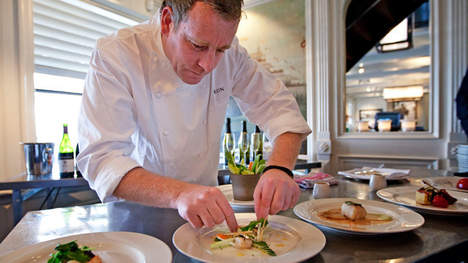 Ron Blaauw converted his 2-Michelin star restaurant into a chic gastropub. You can bet the food and drinks will be heavenly!

At first it might seem strange that Ron Blaauw would take his eponymous 2-Michelin starred restaurant and turn it into a pub. But economic slowdown aside, maybe he just wanted to shake things up and make a change.

Ron Gastrobar is certainly no dark corner bruincafé. The ambiance is chic with an open kitchen and a sleek black and white theme accented with light woods. And here’s a big terrace for summertime too! The food is a far cry from tosti’s and bitterballen as well. The menu contains more than 20 items priced at €15, including skate with lovage and lemon, risotto with smoked eel, and goose liver with red beets. Of course carefully selected wines and other beverages are also available.

Unlike an upscale restaurant, no reservations are necessary for Ron Gastrobar, just show up and wait at their bar with a drink if there’s no table available. But of course you can make reservations if you wish!

If you don’t want to drop major cash on a Michelin-starred restaurant, but do want delicious eats and an elegant atmosphere, Ron Gastrobar is the place to be. It’s still not cheap but you’ll probably find it a bit more affordable and relaxed.

Hot tip! Mr. Blaauw has also opened a hotdog hotspot in Oud-Zuid called [url=https://awesomeamsterdam.com/articles/388/the-fat-dog]The Fat Dog[/url] with a second location too. And check out the delicious Ron Gastrobar Oriental on Kerkstraat. 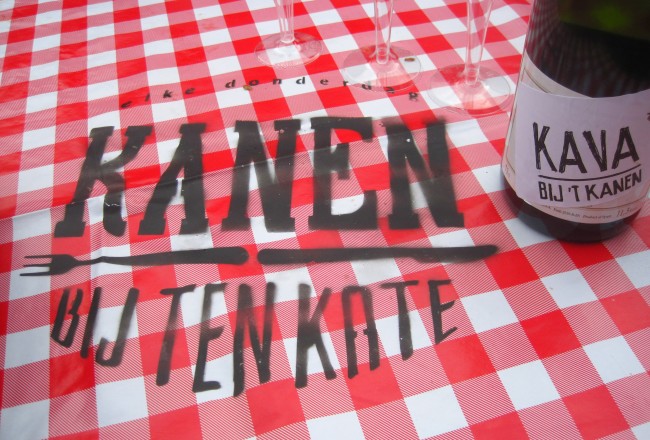 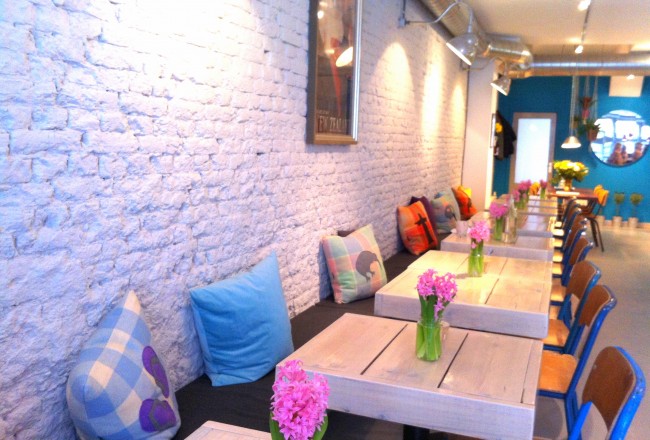 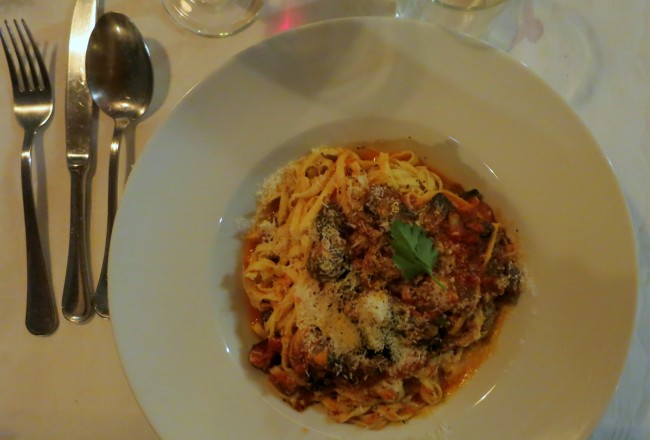