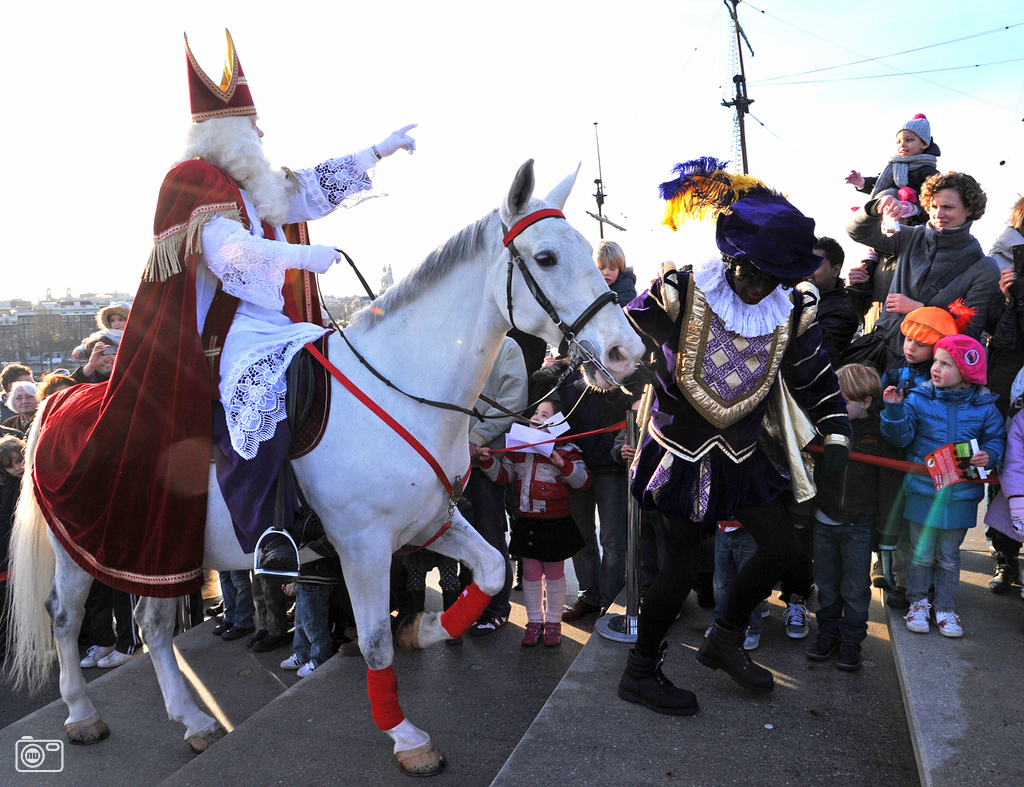 Sinterklaas is celebrated on the 5th of December in the Netherlands. But who and what is Sinterklaas?

Sinterklaas, also known as Sint Nicolaas, is a traditional Dutch figure based on the Catholic Saint Nicholas who was a Greek bishop in the third century. He is the patron saint of children, sailors, travelers, thieves, virgins, prostitutes and … the city of Amsterdam!

Sint Nicolaas is a white-bearded man who wears red and white bishop’s garb and holds a fancy gold staff. Unlike Santa Claus, Sinterklaas is not fat and jolly, rather he is a tall dignified gentleman who decides which children were naughty or nice in the past year.

Sinterklaas arrives in the Netherlands in mid-November on a boat from Spain. After disembarking on Dutch soil he hops on his white horse, Amerigo, and makes his appearance in streets, schools and hospitals around the country.

Do you notice that Sinterklaas sounds an awful lot like Santa Claus? Some say that the Santa story may be at least partly based on the Dutch Sint Nicolaas tradition.

Who is Zwarte Piet?

Zwarte Piet (or Black Peter, plural Zwarte Pieten) is a helper of Sinterklaas, somewhat like Santa’s elves. These colorfully dressed helpers follow Sinterklaas and assist him with distributing candy and gifts while entertaining children with silly antics. The Zwarte Pieten carry a chimney sweep’s broom which is used to spank naughty children as well as a big sack used to ferry the worst brats back to Spain. A winter vacation in España doesn’t sound too bad to me though… Hmmm. 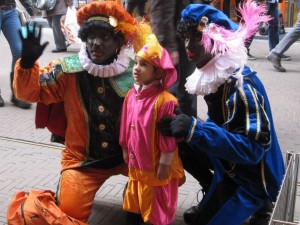 Newcomers to the Netherlands might be shocked by the appearance of people dressed in blackface with dark curly wigs and clownish outfits. Some find it racist and offensive but the liberal Dutch mostly view it as a  harmless tradition. However this is changing and this year (2017) the Amsterdam Pieten will be painted only with splotches of black soot and will not wear the red lipstick and gold hoop earrings.

There are various explanations for the origins of these helpers. Some say they symbolize a freed slave boy who became a grateful servant to Saint Nicolaas. Others believe the Pieten are simply Moors from Spain. In newer versions of the story, the Zwarte Pieten are black because they are covered in soot from climbing down chimneys to deliver gifts. Due to controversy in recent years the costumes are changing and Pieten have been painted in rainbow colors or not painted at all. As I mentioned above, this year (2017) the official Amsterdam Pieten will be painted with splotches of black soot and have new costumes.

Similar to the Smurfs, there is a Piet for every function. Some specialize in entertaining children, others in climbing down chimneys and a few are skilled navigators for the boat trip from Spain. 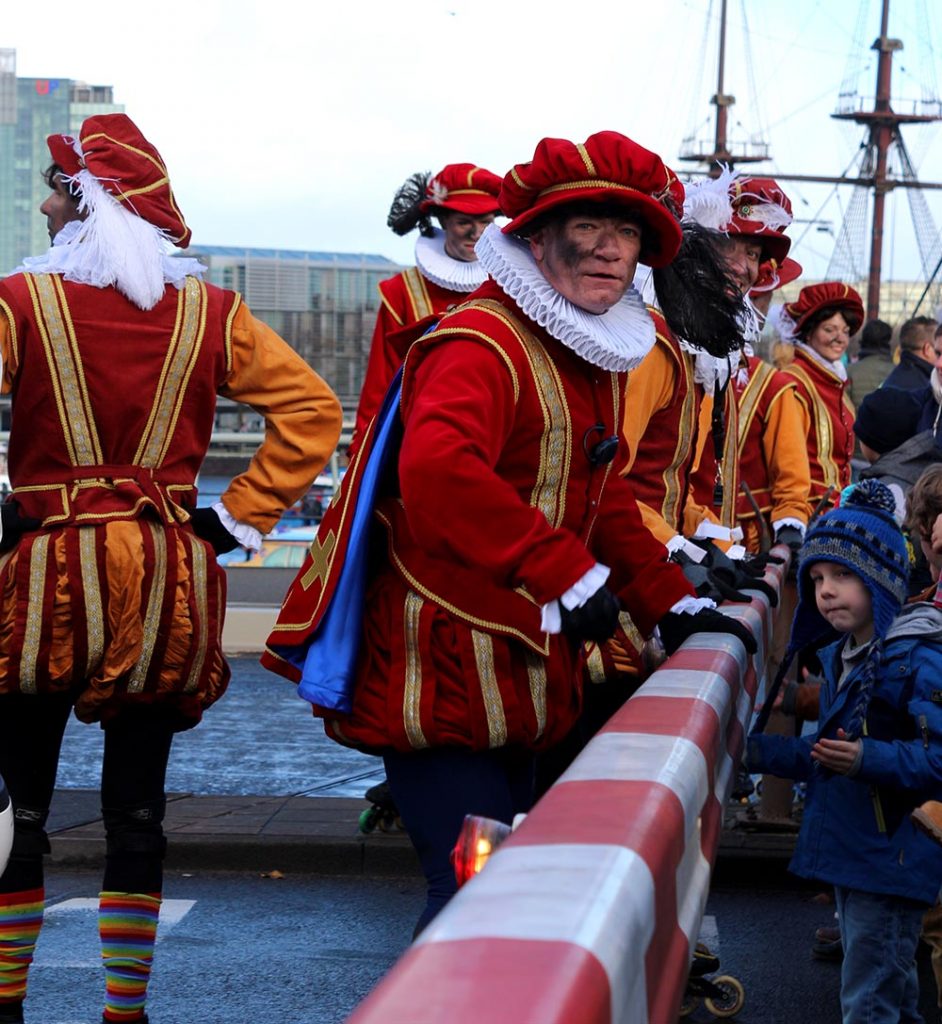 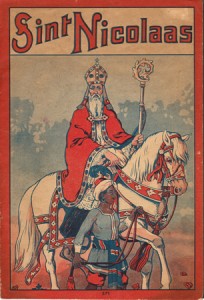 Sinterklaas arrives in the Netherlands each year in mid-November by steamboat from Spain. It isn’t known exactly why he lives in Spain, but theories abound. Perhaps it is because the Catholic Saint Nicolas was buried in Spain or Italy, or perhaps it is because he brings Spanish oranges as gifts. Maybe he just prefers the sunny weather there. You can’t blame him.

It is said that the Sint travels to the Netherlands on a steamboat because he is the patron saint of sailors. The steamboat was also an amazing new technology when many modern Sinterklaas songs and poems were written.

In the Middle Ages, Sinterklaas was a holiday for Dutch school children to honor Saint Nicolaas and over time it also became a village festival. The holiday was both an opportunity to give aid to the poor as well as a time for wild revelry, similar to Carnival.

The Sinterklaas holiday is celebrated on the evening of the 5th of December with gift exchanges and feasting with family and friends. The celebration is called Sinterklaasavond or Pakjesavond (gifts evening). People register for gifts they want on websites like lootjestrekken.nl and sintlootjes.nl. 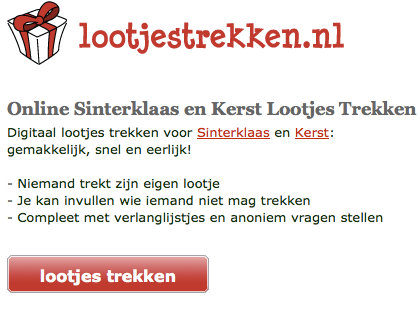 In the Netherlands, most children receive gifts from Sinterklaas on the evening of the 5th. Sinterklaas (or a neighbor) bangs loudly on the family’s front door, usually terrifying the children who then open the door to find that the Sint has left a bag of presents.

Another tradition for Sinterklaas is Surprises, which is commonly done among adult family members as well as at workplaces. Each member of the group is randomly assigned a person to whom they anonymously give a gift. The gifts are often wrapped in a humorous way such as hidden in a bag full of trash or a small item packed in an enormous box. The present also includes a clever or silly poem about the recipient signed by Sinterklaas. These poems are read aloud to the whole group as the gifts are opened.

Wondering what to get your Amsterdam friends for gifts? Check out our gift guide for local goodies.

After the night of the 5th, Sinterklaas will leave the country and return home to Spain. ¡Adios! ¡Buen viaje Sinterklaas! 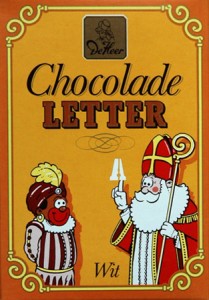 In most of the Netherlands it is customary for children to place their shoes in front of the fireplace or by the door each evening from mid-November, when Sinterklaas arrives in the Netherlands, until December 5th. If they are lucky and have been well-behaved, the next morning the children may find candy or another small gift in their shoes. Often this could be a chocoladeletter for the first name of the child. Sometimes the kids leave a carrot in their shoes as a treat for Amerigo, the Sint’s horse.

In addition to chocoladeletters, cookies are another sweet treat around the Sinterklaas holiday. Spiced cookies with cinnamon, nutmeg, clove and ginger like speculaas, pepernoten, kruidnoten and taai-taai are the most common traditional varieties. Marzipan sweets and chocolate coin candies are also very popular.

Healthier goodies include mandarin oranges which the Sint brings with him from Spain.

Are you outside of the Netherlands? You can still find some of these treats online if you’d like to celebrate Sinterklaas. 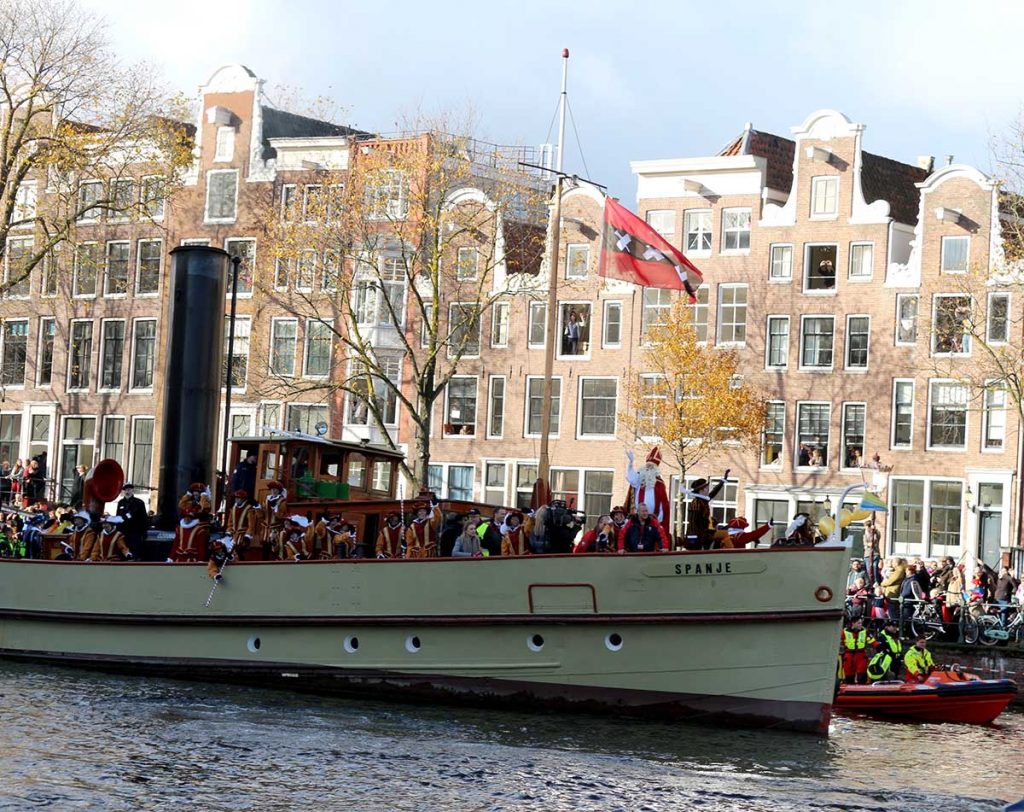 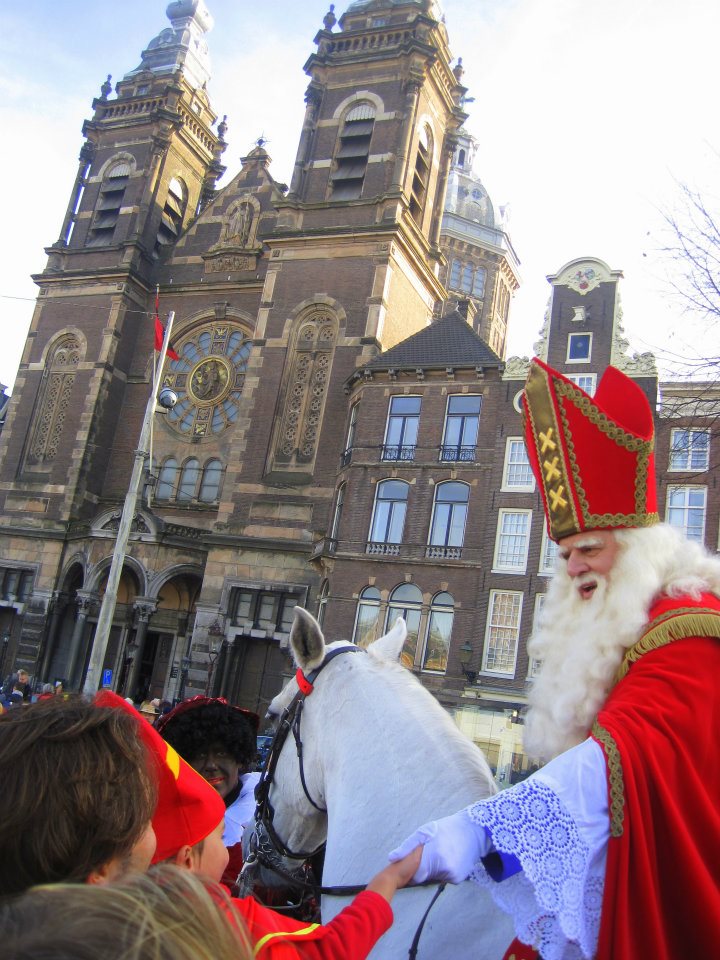 The arrival of Sinterklaas to the Netherlands is a huge event that draws crowds of children and their parents to the streets and canals of town to see the Sint and his Pieten.

This year Sinterklaas will arrive in Amsterdam on Sunday the 19th of November. His steamboat will navigate the Amstel to land at Het Scheepvaartmuseum. There Sinterklaas will disembark and climb atop Amerigo for the parade through the streets of Amsterdam. Check the Sint in Amsterdam website for a schedule of events and more information.

Let’s grab some pepernoten and head down to the center of Amsterdam to see Sint Nicolaas and the Pieten! 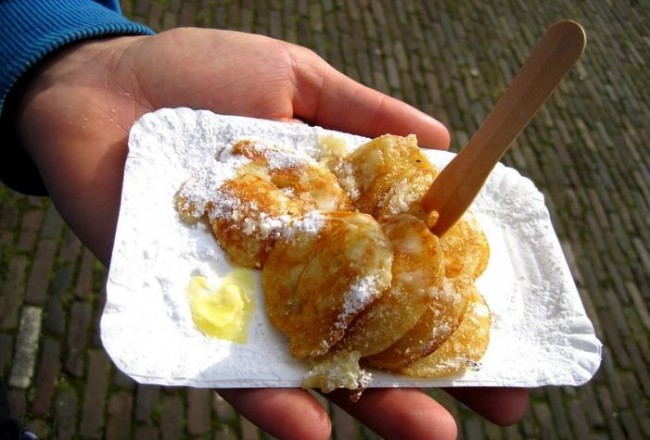 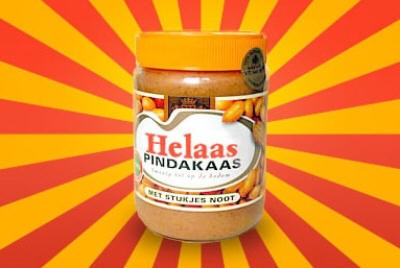 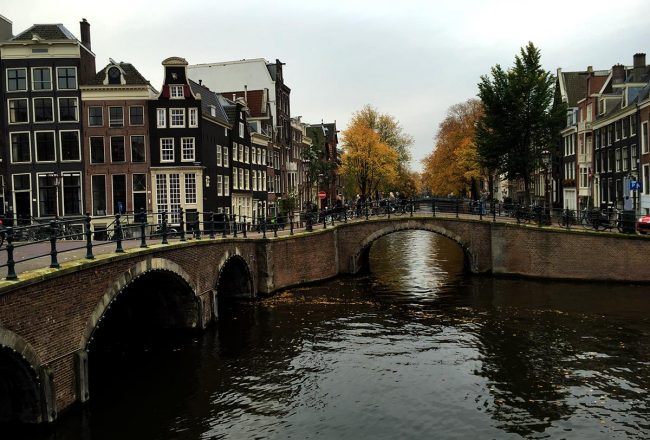