CENTRUM, THINGS TO DO, WEST 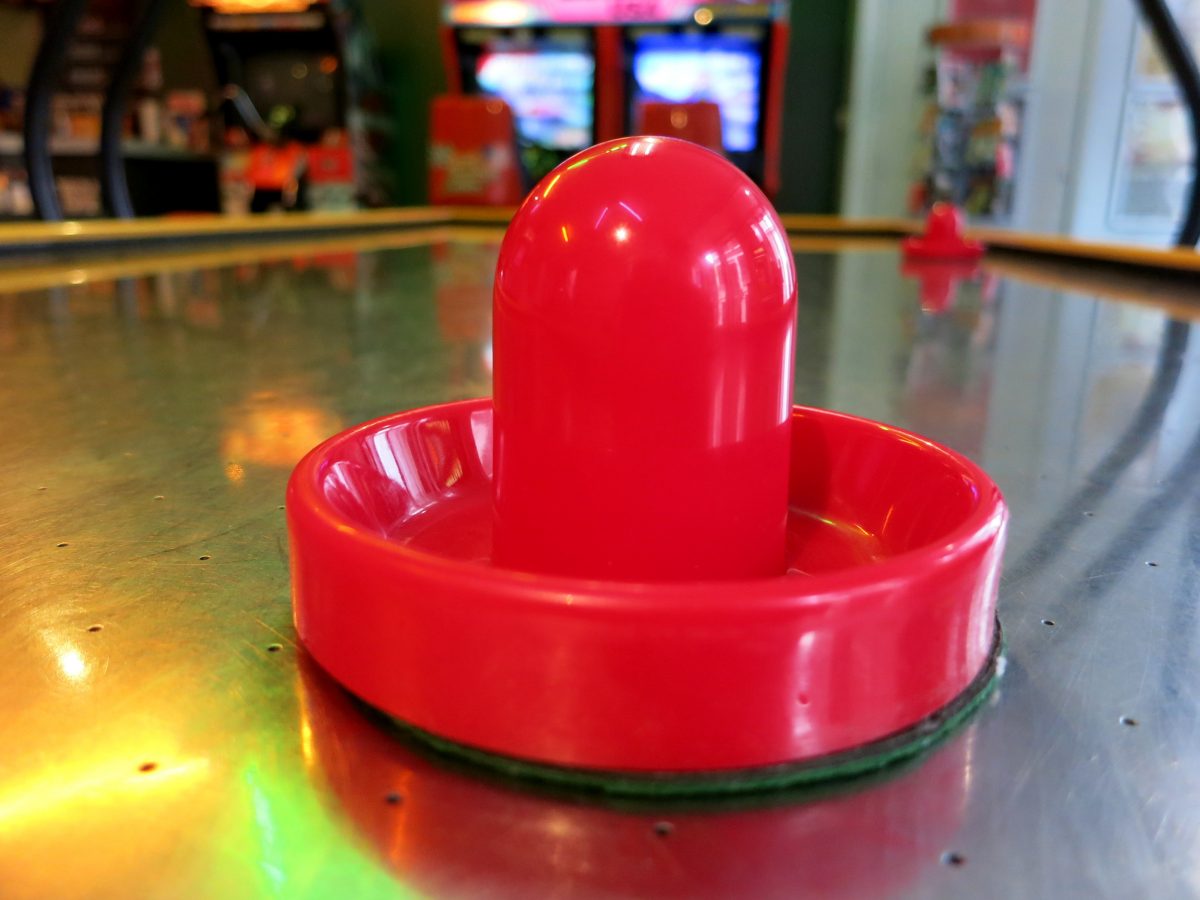 Are you a fan of video and arcade games? Then come on down to one of the TonTon Clubs in Amsterdam for a few hours of fun in the “barcade”.

DE TONTON CLUB • GAME ON! AT THIS BARCADE IN AMSTERDAM

Started by a group of friends who missed getting their game on in an Amsterdam arcade, the TonTon Club has old fashioned coin-op arcade games as well as foosball and air hockey. Or maybe you prefer racing a Harley Davidson or playing pinball. 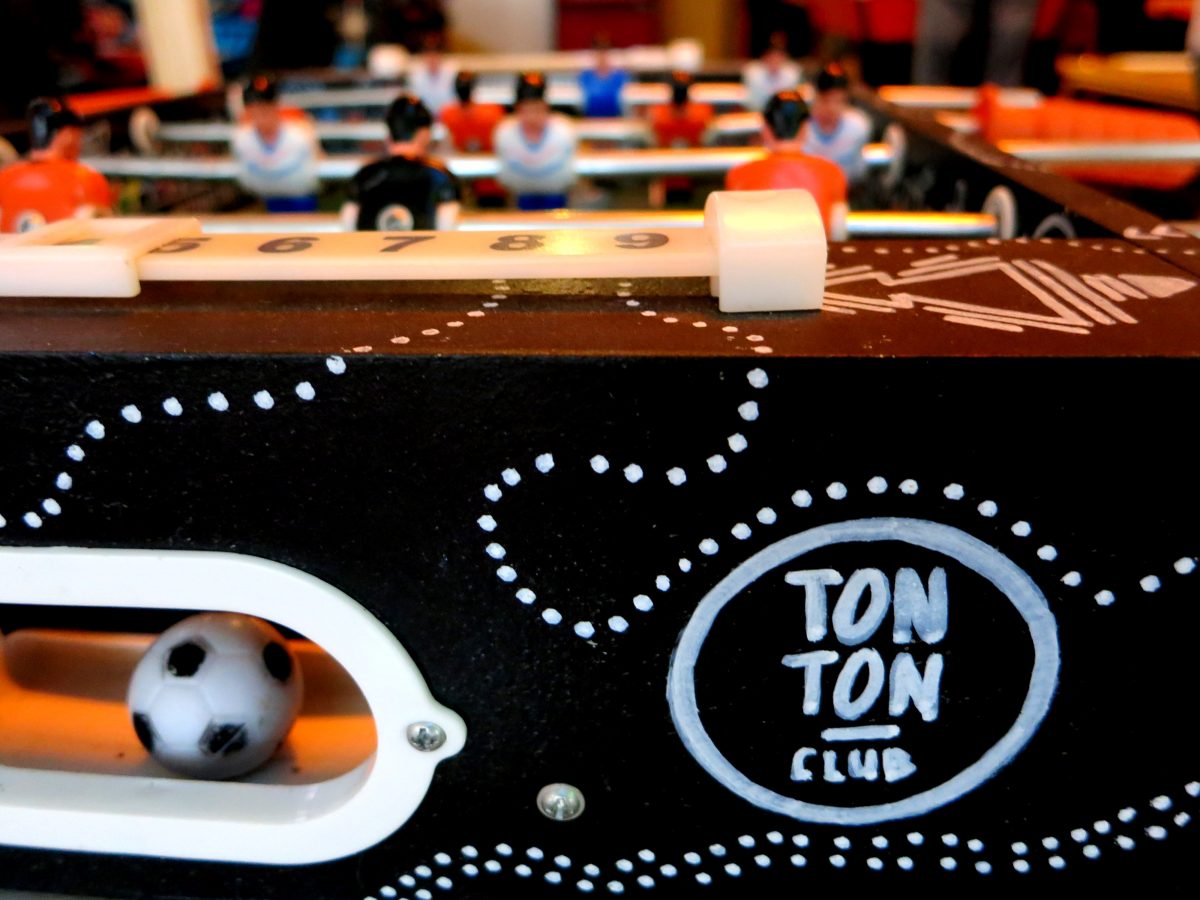 But what’s more fun than having a beer in hand while battling a friend at Mortal Kombat? TonTon in De Wallen also serves food like hotdogs, doughnuts, nachos and sometimes hosts popups. The new TonTon Westergasfabriek has an amazing menu including ramen, ramen burgers, gyoza, boozy milkshakes and more!

The first location of the TonTon Club opened after a successful crowdfunding campaign and is one of the fantastic initiatives that are bringing additional excitement to the Red Light District. You can play fun arcade games while enjoying a craft beer and snacks or go to one of their tasty popups.

Combine a visit to this video game haven with a coffee at Quartier Putain, lunch at the Koffieschenkerij and finish off with a cold beer at De Prael.

Take a walk through De Wallen to see all the cool new shops, galleries and cafes that are popping up all around. You will surely be pleasantly surprised. 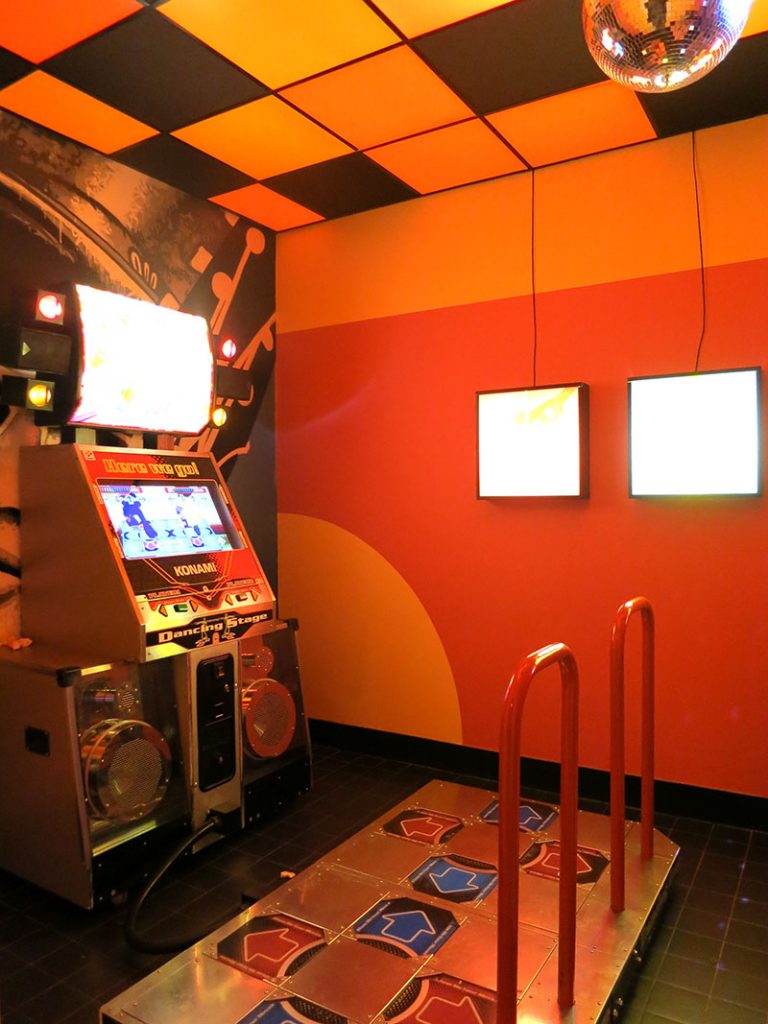 The TonTon Club opened a second location in Westerpark with lots of the same games and even new ones.The Zuiveringshal at the Westergasfabriek has been transformed into an old school gaming paradise. We love the air hockey and Bishi Bashi. They serve drinks and tasty food too, including ramen and even ramen burgers.

Come check it out and be sure to drop by Brouwerij Troost as well for some craft beer. Friday and Saturday nights they are open until 3AM. Still have energy? Head to Pacific Parc afterward to dance late into the night. 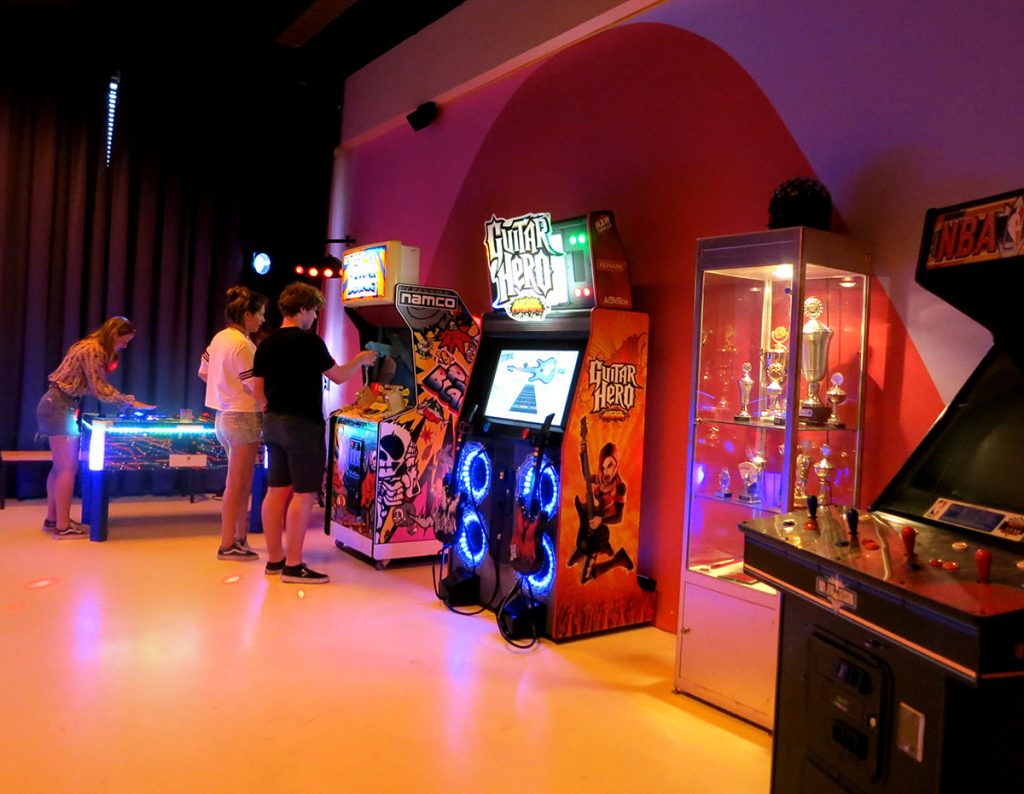 The TonTon Club opened a third location called Puck with lots of the same games in a huge open space. If you love Air Hockey you should make your way to this fun arcade plus bar and restaurant. In addition to rooms filled with air hockey tables you will also find other games plus a very cool bar and restaurant with outside terrace space in the back. Have a few beers, wine or G&T or even sit down to eat tapas style snacks, sandwiches and burgers. There’s something for everyone from vegetarians to meat lovers.

Puck is the perfect place to host a birthday party or other event, there are lots of spaces to rent for a private party of any size. 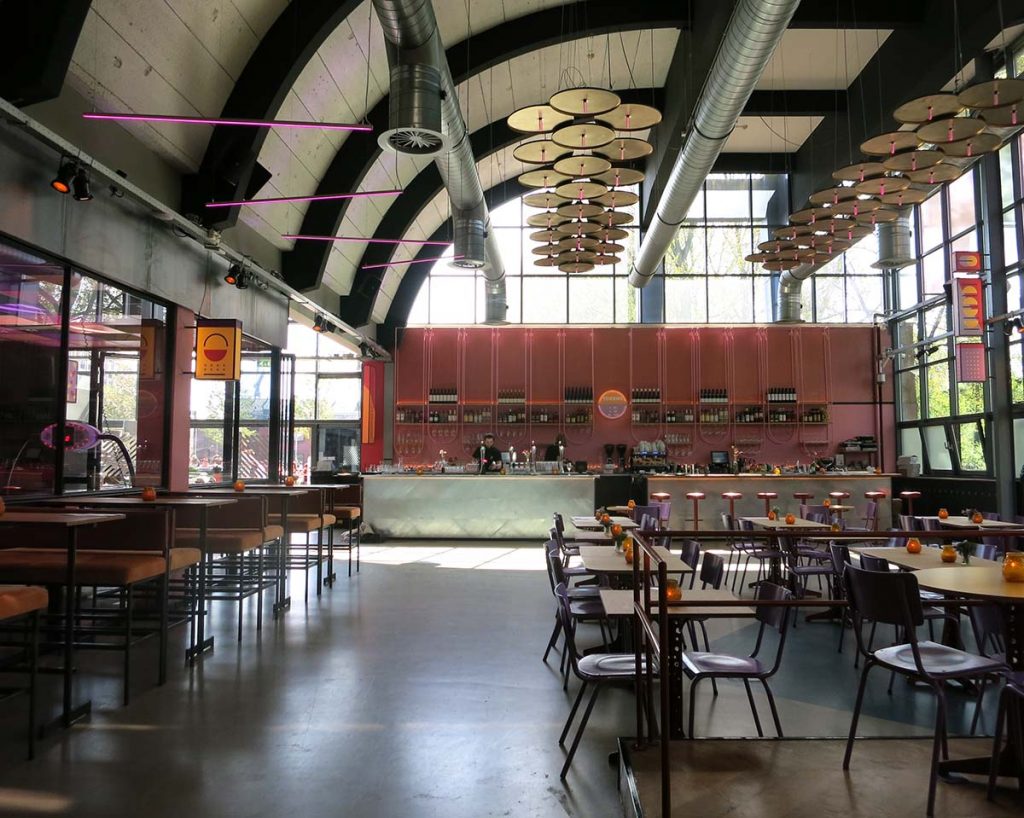 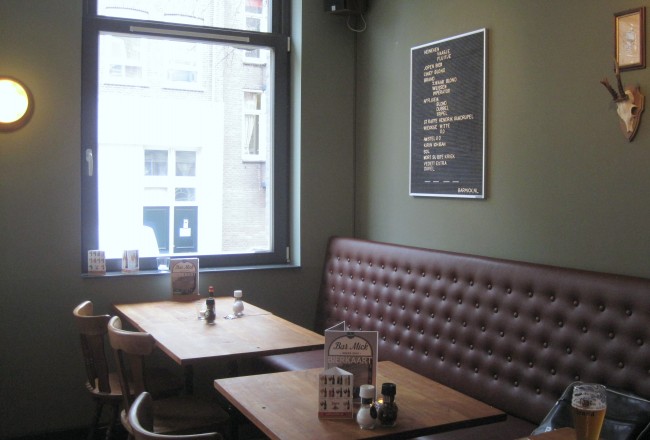 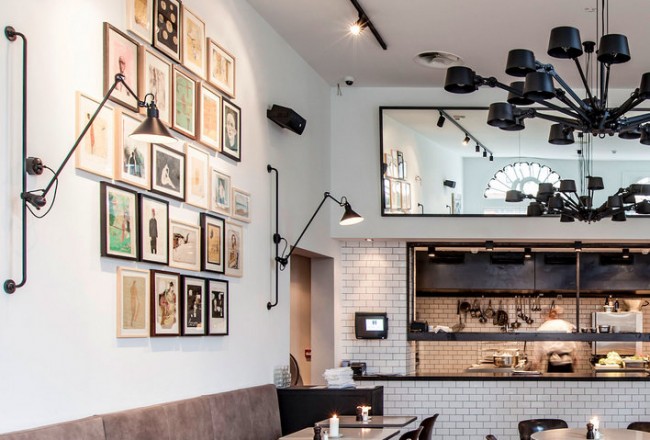 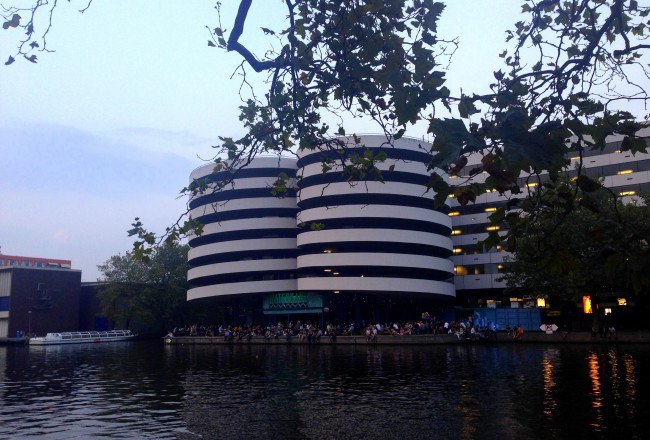