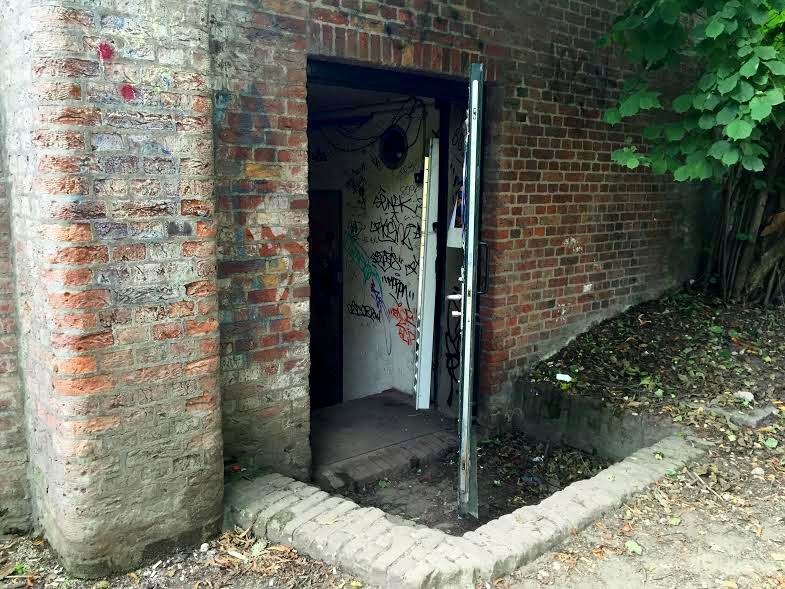 The Vondelbunker is hidden under a bridge in Vondelpark and hosts a variety of interesting activities and events.

The Vondelbunker was originally planned as a bomb shelter when the Vondelbrug was constructed in the 1940s. In the 1960s it became a nightclub known as Line 3 after the tram line that ran through the neighborhood. It then became known as Studio 7. It was a popular place for musicians to perform in the late 60s. At the time, Vondelpark was the hippie mecca of Amsterdam, with tons of people camped in the park, hanging out, doing drugs, having fun. Studio 7 was a key part of that time and bands like Pink Floyd regularly performed here. The Vondelpark was cleaned up in 1971 and a few years later the club closed down. Young people camped out in Vondelpark in 1971. Photo from Amsterdam Stadsarchief by Arsath Ro’is, J.M.

During the Cold War (1946-1991) there were around 40 bomb shelters in Amsterdam, many under bridges like the Vondel Bunker. The Vondelbunker was meant to fit 2600 people. Hard to imagine if you go in there today! 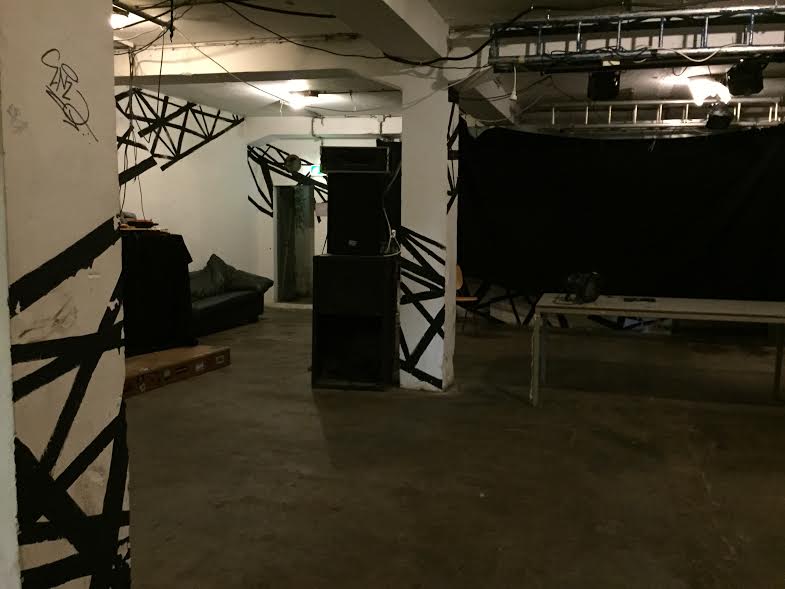 Inside the Vondelbunker, a space for concerts and events.

The Vondelbunker is now run by a team of volunteers as a counterculture meeting place. Come to the Vondelbunker for concerts, cinema nights, art exhibits, performances and dinners. Nearly all of the events have free entrance and they ask for a donation of your choice. Each Thursday there is a activist networking event at 9pm called KONTRA:BAR where you can meet likeminded people and some of the volunteers who work at the Vondelbunker. Check their agenda for the latest events.

Did you know there is even a micro beer brewery located here called Bunkerbier? They make terrific creative beers! Check them out online to learn where to find their brews around town.

Thanks to Merel Ligtelijn for Ons Amsterdam and Stelling van Amsterdam as sources for historical info. There is also a research project about the Vondelbunker currently underway. 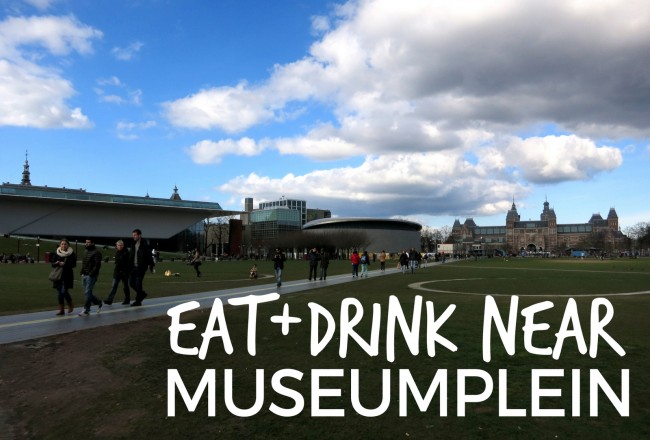 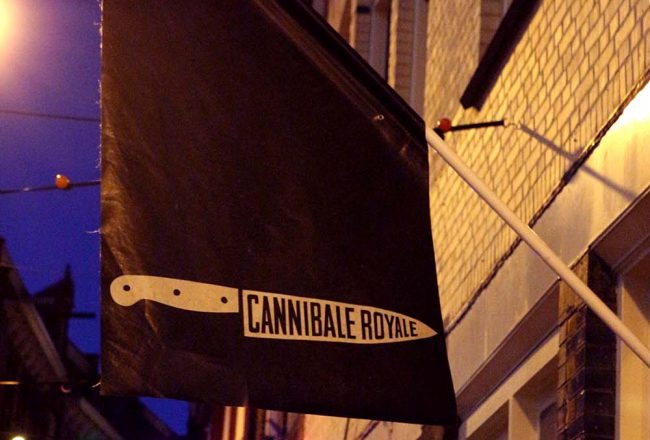